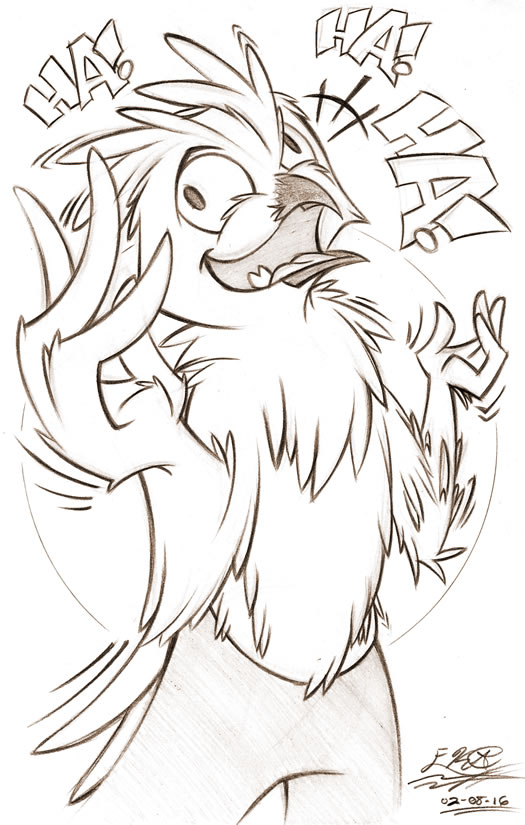 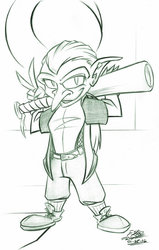 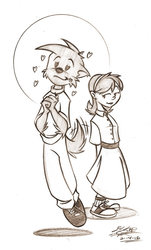 This is why you have to calm down about the big game.

One minute you're yelling about a refs bad call in the 1st about how that was Totally a fair catch 'cause he Obviously had possession and sure he bobbled it at first but he had control enough that he lifted the ball up before he hit the ground. The next you're yelling about chasing mice 'cause why wouldn't you? You're a friggin' Owl Person! o.@

A little doodle that became something bigger while watching the game. Drawn mid-shift 'cause I decided to draw 'em like that mid-sketch. And 'cause it's cool. = )