Amber at the Milk Bank by PrivateDoomsday 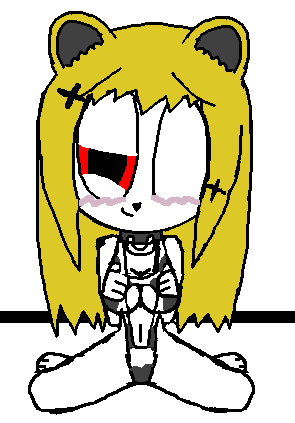 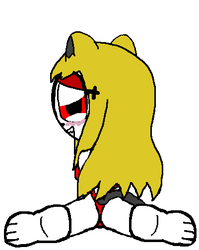 Amber at the Milk Bank

As another pic, for "Feste-Fenris", I drew his female character, Amber Gallin, at a milk bank. (This "milk bank", is a place, where wives donate their breast milk, for infants, whose mothers can't produce breast milk. Sometimes, with the help of their husbands, within rooms, in private.)

Amber herself, is kneeling romantically, for her husband, Digger, in the room...while wearing a cowkini swimsuit. (It's fine, folks; they're married, and they're going to keep the details, between the two of them!)

= Amber Gallin, alongside Digger Gallin, (there, but not drawn in the pic) is (c) by "Feste-Fenris"
= The artwork is (c) by me