Year of the Alice Day 329 by Princess-Josie-Riki 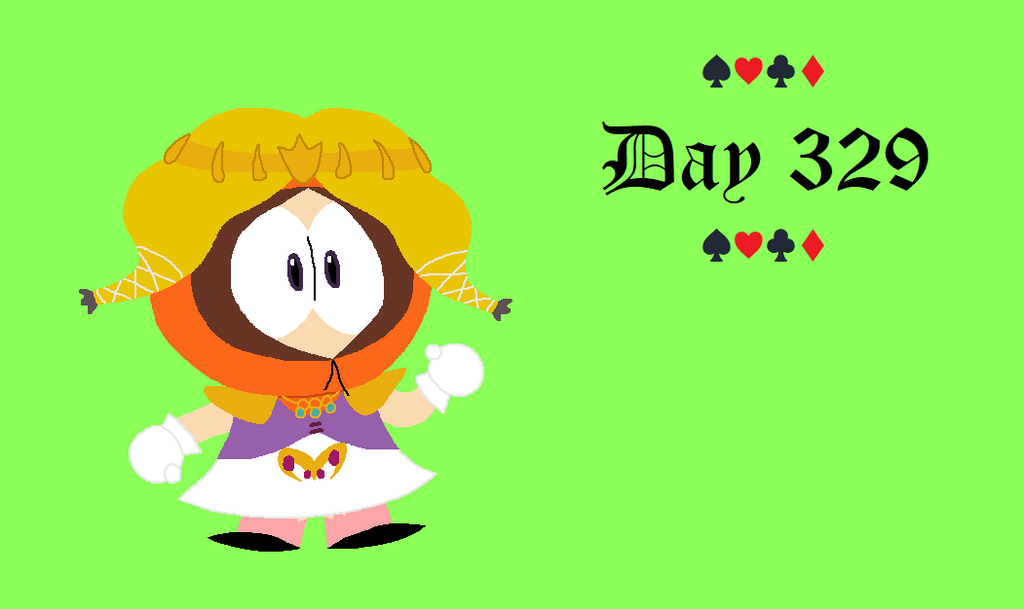 Folder:
Year of the Alice « Older 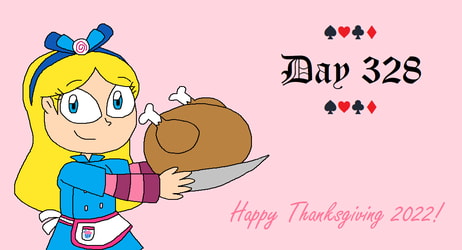 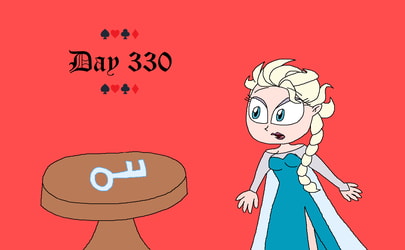 This is my first (and hopefully only) one-year project (which will be only 365 days) and this one is Alice's Adventures in Wonderland-themed.

In this pic, Princess Kenny (Kenny McCormick) arrives in Wonderland just in time for Black Friday.

(Note: This is a reference to South Park's Black Friday Trilogy.)

Made with Microsoft Paint.