All men fear the Lord of Bones by Prince-of-Erebus 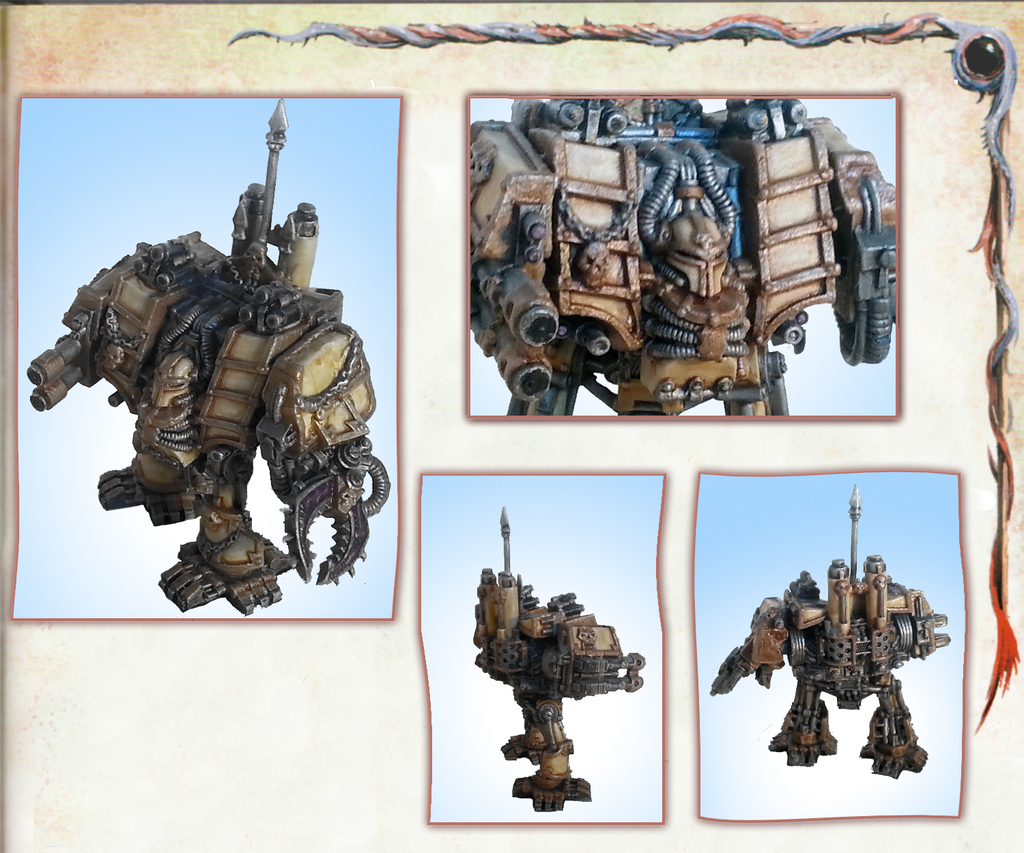 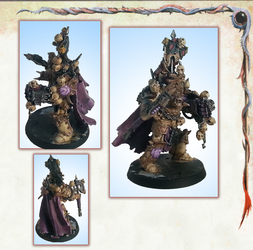 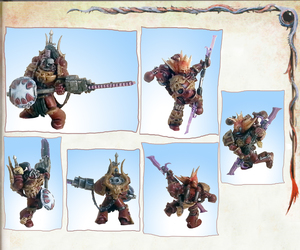 All men fear the Lord of Bones

The Skull-throne beast howled witless fury as it carapace pivoted to face the previous fusillade of autocannon fire to level its wrath at the puny mortal tank. With a viscious flash the crude armoured vehicle flashed with the heat of an inferno before engulfing in an explosion that could be felt hot on the face of those nearby.

The bellowing, half mindless rage, and half glorious exaltation, preceded and followed every act of slaughter the behemoth wrought. From the perspective of the men facing it, the thing was a wrathful god, given titanic flesh and an even greater hunger for violence, as a martial deity should have. Half broken bodies were tread underfoot, as it advanced the waves of frothing berserkers, themselves eager to partake in the violence.

The irony of his tragic ascension to godhood was not lost on the men who followed Salim, for of the bodies over which he tread, at least a few were worthy of his internment the dreadnaught sarcophagus. More living lightning barked from the immense las-cannons, and the Red’s God deed was done.

I have other miniatures. Look at them or get boned.