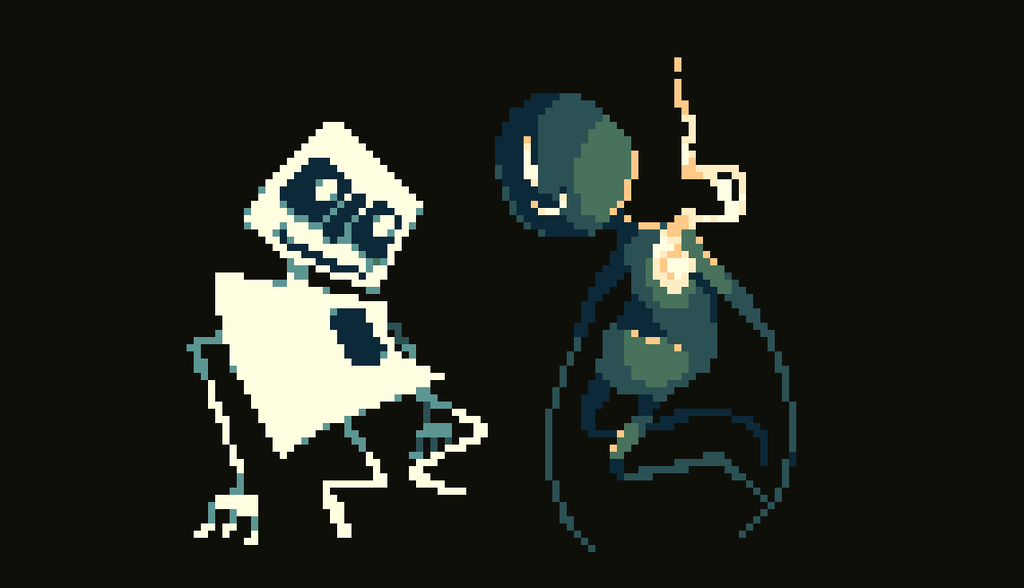 YO I had a weird dream and I wanted to share it with my Dear Watchers because I'm totes gonna forget so yheah.

The dream was all mixed and funky like, the dream had like, three stories or whatever goin on. One of them was me being tortured and killed several times and I had to choose my favorite death. I got skinned alive and stabbed a bunch of times and also more other weird executions that I cannot really describe. My favorite was being stabbed because "it hurt but when the knife is getting thru your skin it feels like tickles and also does not hurt that much rly". While I was tellin this to a friend there was like future funk playing in the background and I had to apologize a bunch of time-os for my awful musical taste. Other dream involved a weird Tong-Nou story in which i was in some kind of sewer or tunnel or some weird underground shit or somethin and Mong-aru was dying and Mong-i was super sad and I remember kissing and hugging Mong-i a bunch of times to cheer him up (I love them both so much). Also Mong-i kept losing his neck a bunch of times? It's hard to describe but sometimes his neck was just not there, like boop it disappeared? ah no it's here again. I remember being suddenly at home and doing a weird painting for Mong-aru and then I had to go dinner with some weird people?? It was at a really weird place, like a garden of a medieval castle or something or ruins or something I don't fucking know. I remember they forced me to smoke weird Sonic the Hedgehog cigs but they got mad at me because I didn't know how to smoke? Then the other dream didn't involve me at all, and it was kinda like watching a movie or a cartoon or something. Sometimes the thing was live action, with real people and shit, and sometimes it changed to a weird cartoony style with grey colors and pale reds. It was like, this mean ass man and his dog got kinda pranked and like, they got at home and there were a lot of zombie ppl. They weren't really zombies, maybe demons? Idk. Anyway they got chased by the demon ppl and in the end the Demon Leader started eating him alive. Then it's when it all turned cartoony and it was trippy as fuck. There was a lot of flesh and spirals and well, I cannot really describe it but it was like being on drugs or something. A lot of eyes and limbs and everyone (the demons and the asshole dude and his dog) was having great fun and was happy as fuck.

REALMS OF THE UNKNOWN