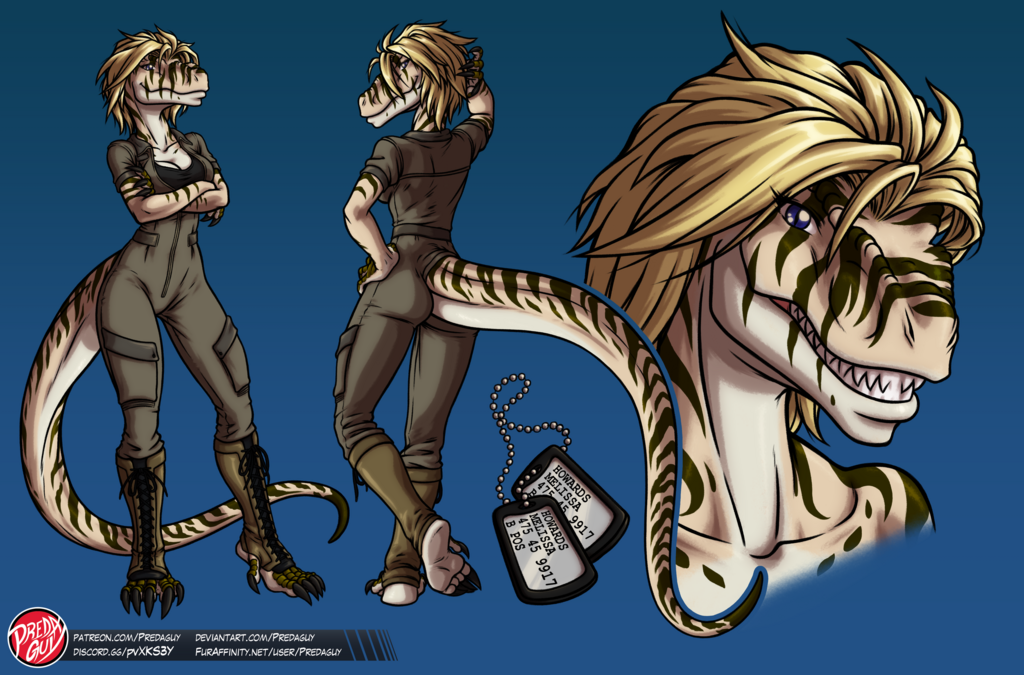 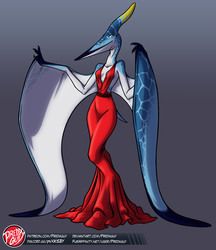 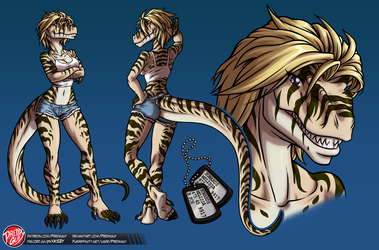 Growing up on a farm in some backwater place of the middle west, Melissa learned pretty early to get her way with four brothers. Her mother died when Melissa was only five years old and her father raised her pretty much the same way he raised her brothers. So instead of playing dress up or picking flowers, Melissa soon learned how to operate the farm machines and how to repair them. She also learned to win more than one fist fight. Her biggest interest was in the helicopter that was used to spray pesticides from time to time though.
At age 16, she left the farm to join the military. At the airbase not far from her city, she was trained as a pilot and with barely 23 years, she was deployed to the middle east. After two years of dangerous missions in the field, she left the military and went for a life as freelance pilot, regularly hired by various companies.
At age 30, she got diagnosed with ALS. She was saved by a radical new cure developed by Doctor Isabelle Wen that was derived from a virus spreading at that time. The cure healed her ALS, but turned her into the first sentient anthrosaur t-rex.
Together with Dr. Wen she participated in solving the affair about the creation of that virus, and made sure the cure was introduced – in the process she and Isabelle became a couple as well. Today, Melissa can again be hired as the only tyrannosaur helicopter pilot on earth.

Melissa is straightforward to the part of being pugnacious, cool and quick-thinking in the face of danger. She's also kind of awkward when it comes to social interaction and actually rather insecure about her own appearance outside her comfort zone which is the cockpit of her Bell helicopter or the rough environment of hard working men.