Dawn Over North Africa by PRAWST 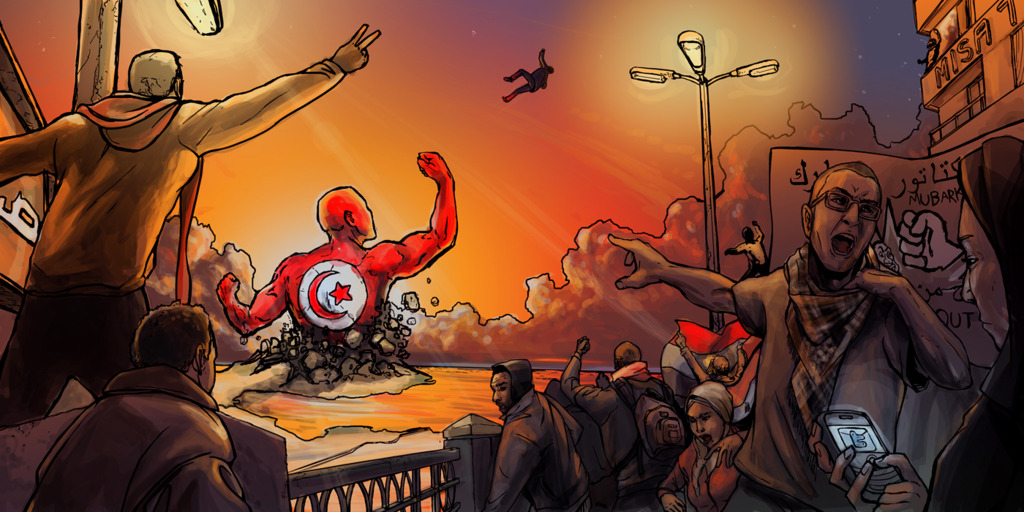 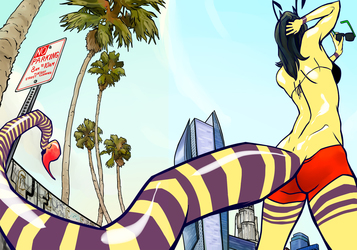 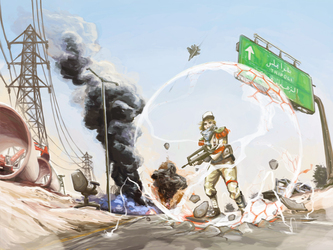 An older image I made in 2011 shortly after the success of the Tunisian revolution. After hearing about the reaction protests in Egypt, I produced this piece in a few hours. It was exhibited in a Gallery as a 5 foot wide print

Was holding off posting this here as it's part of an art exhibition in Vancouver and that I like waiting a few days before reposting art here anyway. However, a little over an hour ago, President Hosni Mubarak has stepped down in Egypt. The Egyptians refused his concessions and offers for reform and have instead got revolution.

This image features the protests in Tahrir Square cairo overlooking a landscape of the North African coast toward the country of Tunisia where the Jasmine Revolution erupted from the country and stratospherically exiled ex-President Zine El Abidine Ben Ali from their nation, effectively inspiring the people of Egypt to revolt.

Starting with the origins of the Tunisian Jasmine Revolution (which I was following prior to as Anonymous was all up on DDoSing Tunisian state websites) I've been following closely the effective domino effect of dictatorships being toppled by an energized and digitally linked together citizenry.

haha holy shit, the street scene in Cairo is nearly as ridiculous as the streets of Vancouver when Canada won hockey Gold. ](https://twitter.com/Proctshocher/status/36107869698920448)