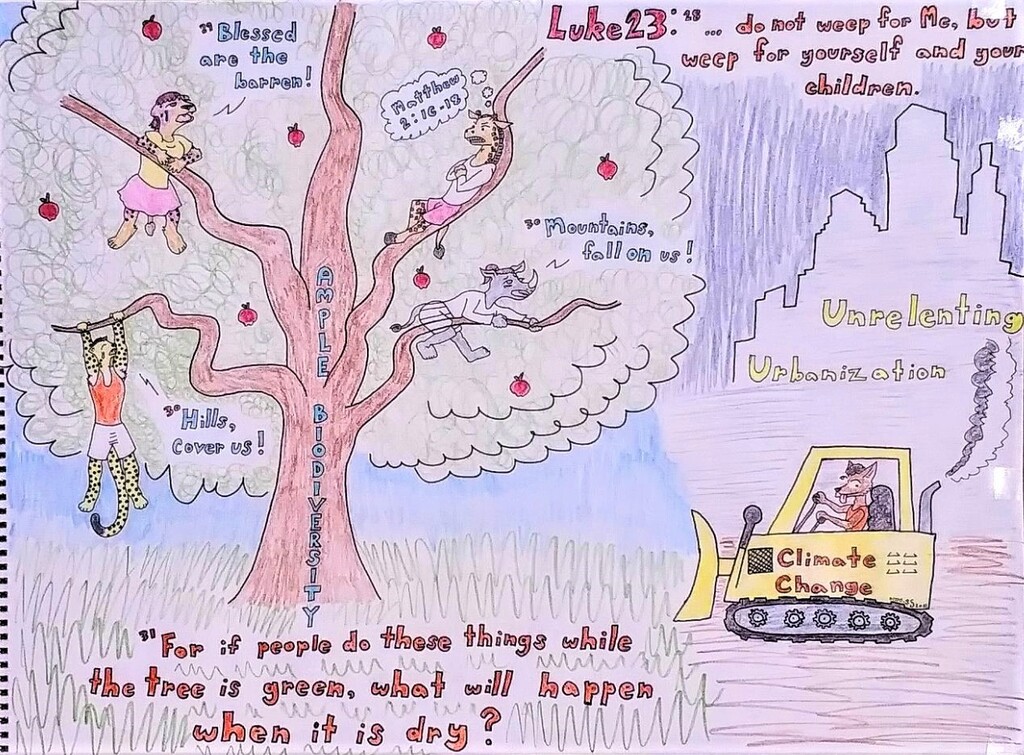 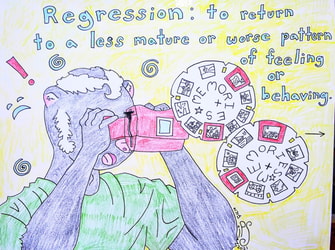 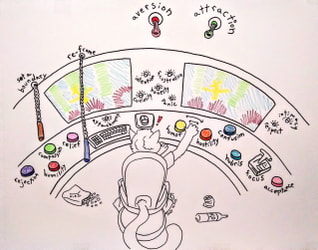 27 A large crowd of people followed him, including some women who kept mourning and wailing for him.

28 But Jesus turned to them and said, “Women of Jerusalem, stop crying for me. Instead, cry for yourselves and for your children, 29 because the time is surely coming when people will say, ‘How blessed are the women who couldn’t bear children and the wombs that never bore and those that never nursed!’ 30 Then people will begin to say to the mountains, ‘Fall on us!’, and to the hills, ‘Cover us up!’ 31 And if they do this when the wood is green, what will happen when it is dry?”

16 When Herod realized that he had been outwitted by the Magi, he was furious, and he gave orders to kill all the boys in Bethlehem and its vicinity who were two years old and under, in accordance with the time he had learned from the Magi. 17 Then what was said through the prophet Jeremiah was fulfilled:

18 “A voice is heard in Ramah,
weeping and great mourning,
Rachel weeping for her children
and refusing to be comforted,
because they are no more.”

31 So they will eat the fruit of their own way, and be filled with their own devices. 32 For the waywardness of the simple will slay them, and the complacency of fools will destroy them.

"If you try to grab hold of the world and do what you want with it, you won't succeed.
The world is a sacred instrument. It was not made to be manipulated."

"The external world is fragile,
and he who meddles with its natural way,
risks causing damage to himself.
He who tries to grasp it,
thereby loses it.

It is natural for things to change,
sometimes being ahead, sometimes behind.

There are times when even breathing
may be difficult,
whereas its natural state is easy.

The sage does not try
to change the world by force,
for he knows that force results in force.
He avoids extremes and excesses,
and does not become complacent."