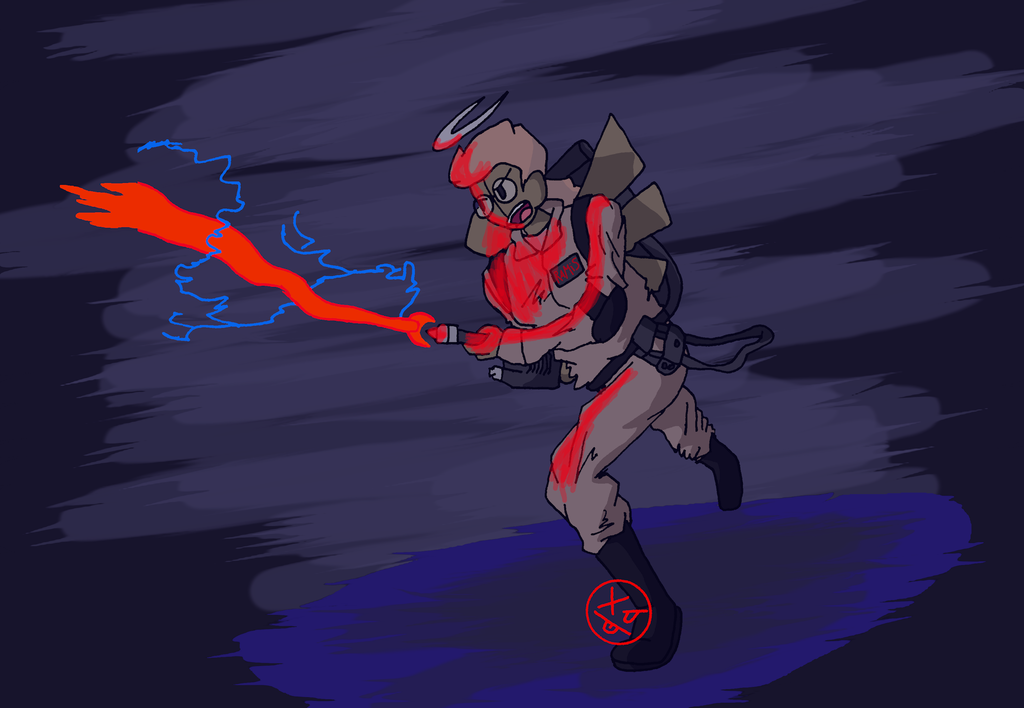 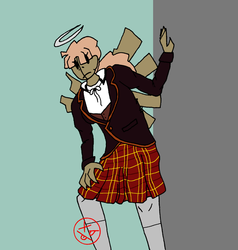 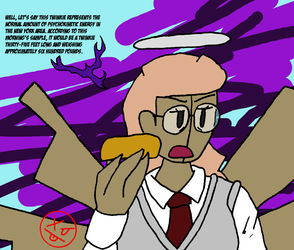 I Ain’t Afraid of No Ghost (Type)

I like being clever when I name characters. There’s almost always a reference or a smattering of wordplay involved, even moreso with the Pokemorphs. Their first names are always crafted to sound reminiscent of their species and their last names are plucked from real people or fictional characters with some sort of relevance. “Pollyanne” sounds like “Porygon,” and Hexadecimal is a virus character in ReBoot, a show about sprites and viruses inside a digital world. “Sandra” is a play on Chandelure’s Japanese name, “Shandera,” and “Pierce” is in reference to Hawkeye Pierce from M*A*S*H. (When I was first inspired to make Sandra, Chandelure’s English name hadn’t been revealed yet.) “Jordan” is reminiscent of “Geodude,” while his last name, “DeSantos,” is a homage to the second Red Power Ranger, Rocky DeSantos. So on, so forth.

Nina was no exception to the rule. “Nina” because it harkens to “Nincada” (I’ll admit I’m inconsistent as to what part of the evolutionary line I name a ‘morph after), and “Ramis” because the recently deceased Harold Ramis played my favorite Ghostbuster, Egon Spengler.

Man lemme tell ya: losing a Ghostbuster has been hard. I grew up with them. Ghostbusters and Ninja Turtles: that was the 80s for me. And I mean, since I named my girl after him, I might as well pay tribute to Harold Ramis the best I can.

I ain’t afraid of no ghosts.