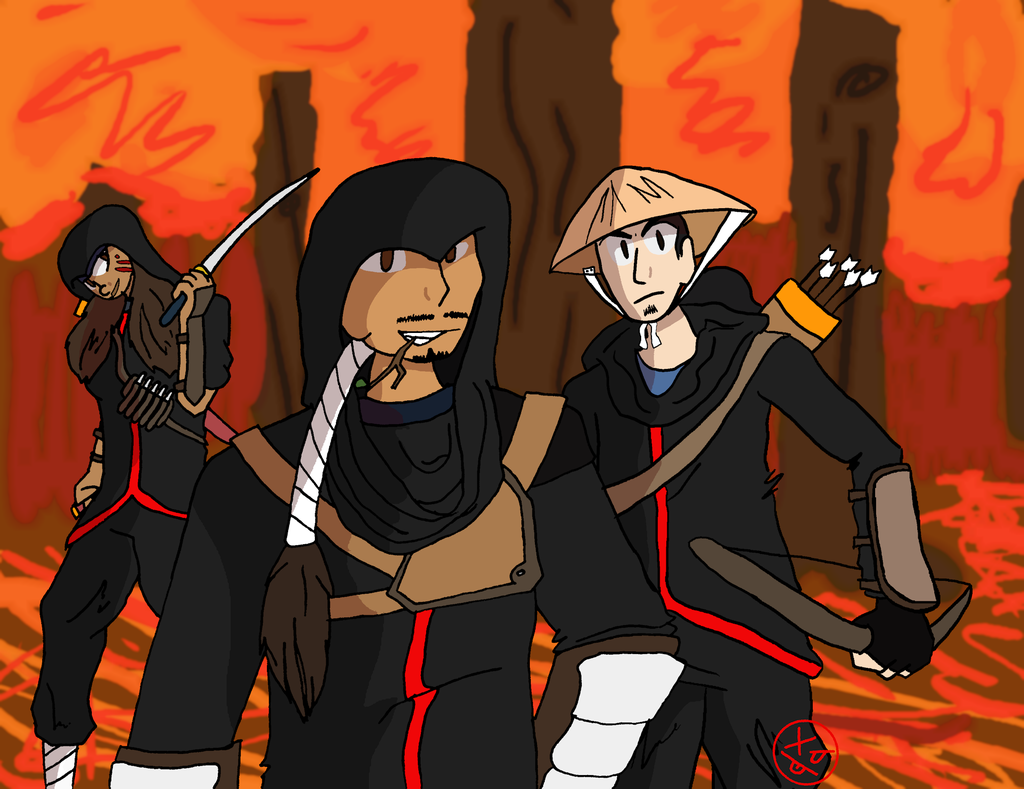 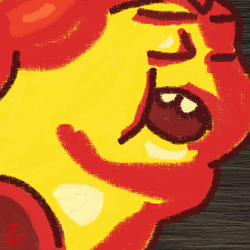 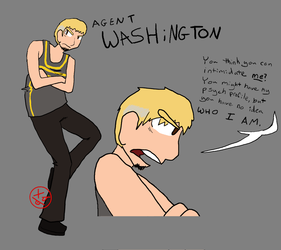 The maestro's eyes widened. She'd always heard how the leaves of this forest were red and orange all year round - but she'd brushed that off as hearsay. Nothing but folklore. The forest's name translated to "red autumnal leaves," but she'd figured it was a grandoise exagguration. But here she stood, a springtime breeze rolling over the hill, against her cheek, ruffling the hood of her robes. Flowers bloomed not far from here, a few disheveled beds of yellow and red tulips wafting under the sun. The canopy of the forest stretching out before her, a glorious mesh of red, orange and yellow. As she drew closer, she pulled back on the reins of her horse, slowing it to a casual trot; over the bestial scent of the animal beneath her she swore that she could smell honey.

"Hong Ye Forest." Her escort's horse sidled up beside her own, its rider - a fellow Assassin, wearing dusty, tattered robes with cobbled-together armor - tilting his head back, a smile lighting his tan face. The twig he kept clenched between his teeth bobbed as he spoke, his pointed chin silhouetted against the sun. "You'll never see a more beautiful sight in the world. It's a miracle the Templars haven't tried to seize it from us and burn it to the ground."

"You're not exactly easy to find." The maestro shook her head and chuckled. "I had to call in a few favors to track you down."

"Let me guess - that bounty hunter, Jun." Her escort's grin fell, his sharpened gaze flitting over to the maestro for a moment before returning to the forest.

"Hmm." The maestro waved a dismissive hand. "I didn't catch her name."

"With all due respect, Maestro, if it puts my friends in danger I'd like to have a more definite answer. Just in case there are some leaks that need plugging." The escort's eyes narrowed.

"The Brotherhood has many contacts in this area - "

"The Brotherhood has been neglecting us for over a decade." The escort squared his jaw, his tone becoming terse. "When the Templars made a push for villages nearby, trying to secure outposts in these lands - largely unclaimed, I should mention - the Brotherhood turned a blind eye to our requests for help. When a winter cold enough to cease all nearby trade routes rolled through, pleas for food, drink and warm clothing went unanswered. Even now, we're forced to use old weapons and scrap armor to keep the Templars from securing a foothold because we don't have the resources to get new equipment. So pardon me for being cautious when a Maestro from - where did you say? Italia? - comes seeking us out."

The maestro's grip on the leather reins tightened, squealing beneath her gloves. She knew the Hong Ye Assassins were largely insular, and that their leader - her escort - could be a bit standoffish, but she'd never figured they would be this far off the map. Whether what her escort said was true or not, that wasn't her call to make.

The remainder of their ride into the forest was a silent one, but the wonder of the forest hadn't faded. She found herself sparing glances up to the golden-orange canopy above, how it spread perpetually in all directions, on and on, a never-ending blanket of warm colors. One thing was for sure, Hong Ye Forest certainly stood out, and if it was one thing she could agree on with her escort, it was the fact that it was a miracle that the Templars hadn't yet come to claim it for their own. An area as magnificent as this would have drawn attention to itself. Maybe a Piece of Eden was secreted away in here somewhere, but even if that were the case, that was not why the maestro was here...

This is an idea I had a while ago, and I've been working on the picture itself for about a week. If the events of Avatar: the Last Airbender were to take place in the world of Assassin's Creed, the Freedom Fighters would most likely have become a branch of the Assassins, but one that's far off the beaten path. (Likewise, the Order of the White Lotus would be one as well.) The Templars, in this case, would be the Fire Nation, and the maestro isn't really anybody in particular - but you're welcome to fill in the blanks.