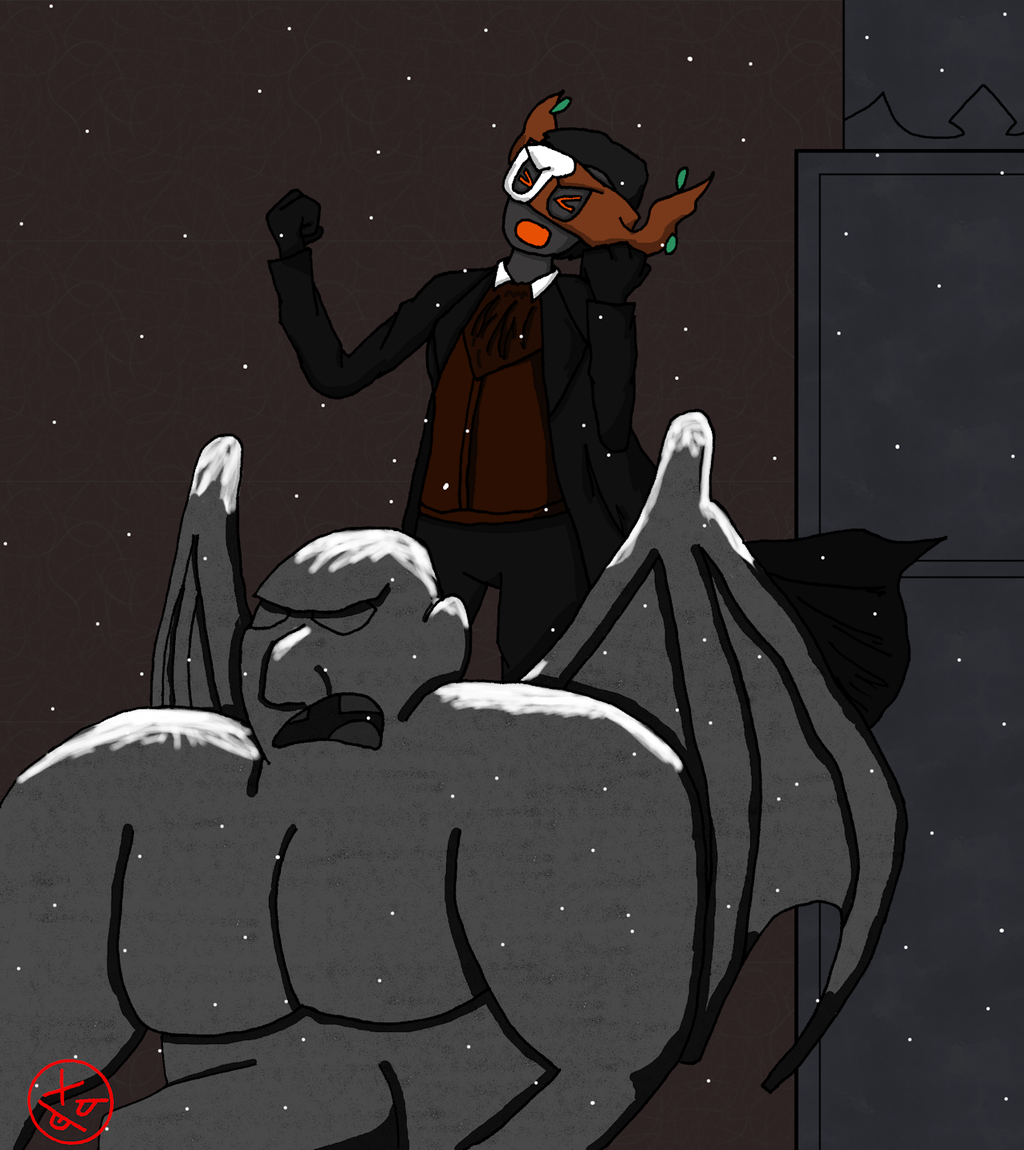 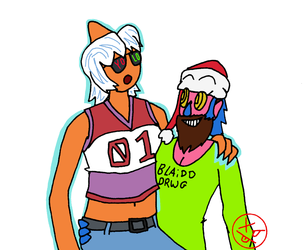 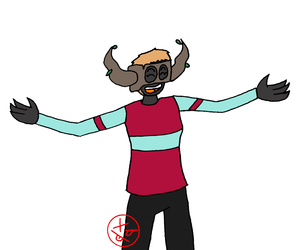 Fenton - Phantump of the Opera

I hope to science I am the first person to make this pun.

Anyway, her name is Fenton Delisle, a Phantump girl who, despite attending a combat school, is a theater major and professionally-trained singer. She's landed a lot of big parts in plays and musicals the academy puts on, including the lead role in Phantump of the Opera. She is a for-real recluse that generally dislikes people, but her passion to her craft is second-to-none.