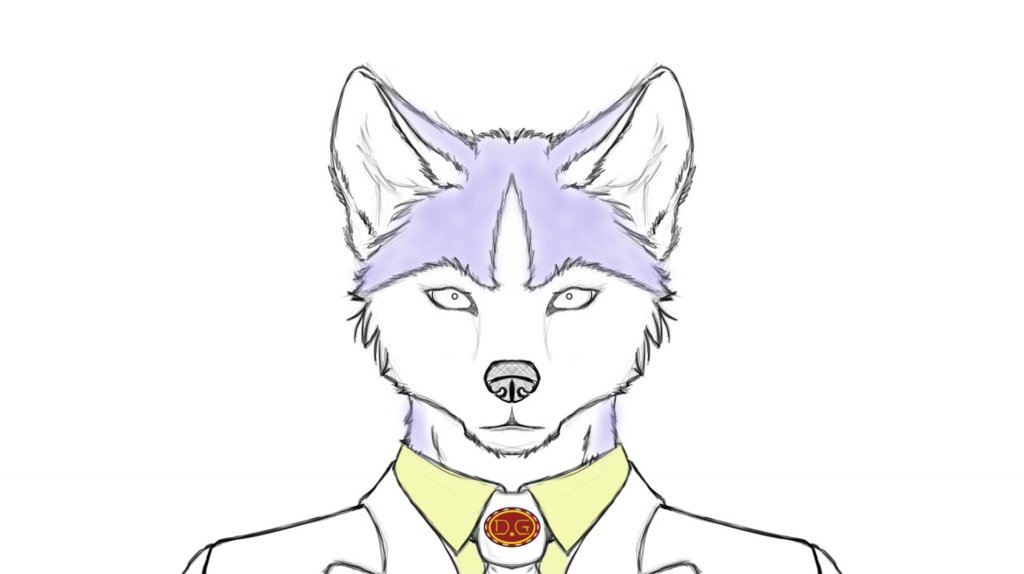 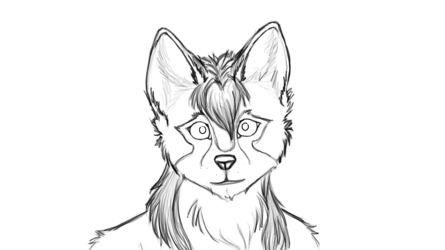 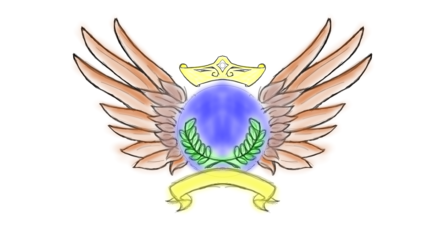 Here's Dustin again but this time more the part!

This is for his role in The Wicked Symphony; the story that inlvolved Klutch as well. It used to be dubbed as Charlies Huskies until all three of us sat down and had a little talk about it. The name the Wicked Symphony was actually inspired by a prep speech Dustin's role gives the team after recovering from a nasty breakup in the second book. :)

So here's Mr. Genesté, heir to the family fortune; Genesté A.G., manufacturers of the worlds fastest and most luxurious supercars as well as military weaponary supply. He's a regular Tony Starks if you think about it :)