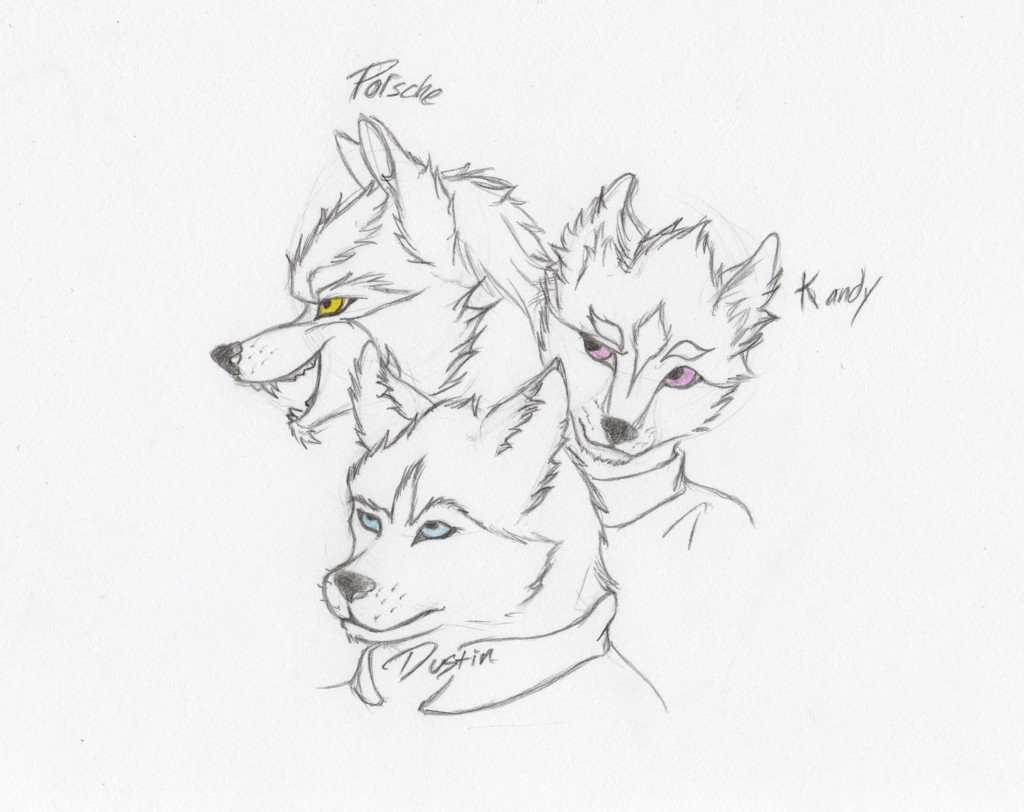 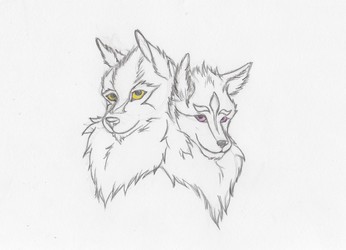 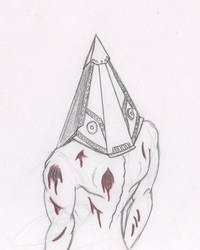 So shortly after making up a solid character for Porsche after all these years, Dustin has inspired this little piece of interesting mess here by a little wonky RP we had that was strongly based off Charlies Angels style crime fighting...

Director: Uh.. Porsche, the camera is over here...

Porsche (left): Oh let's just get on with the action already!- h-heeeey, what's this, bad guys already??? IT'S GO TIME!

After this bit, Prosche became a full fledged character with a background and full life's story to tell. He was no longer a simple mascot and now has a growing aura of character that will eventually be shared :D Porsche's 'evolution' was actually Dustin's idea as he wanted to know more about Porsche. So I made something up on the spot and not only he but several others liked it, so I continued to develop and refine it.