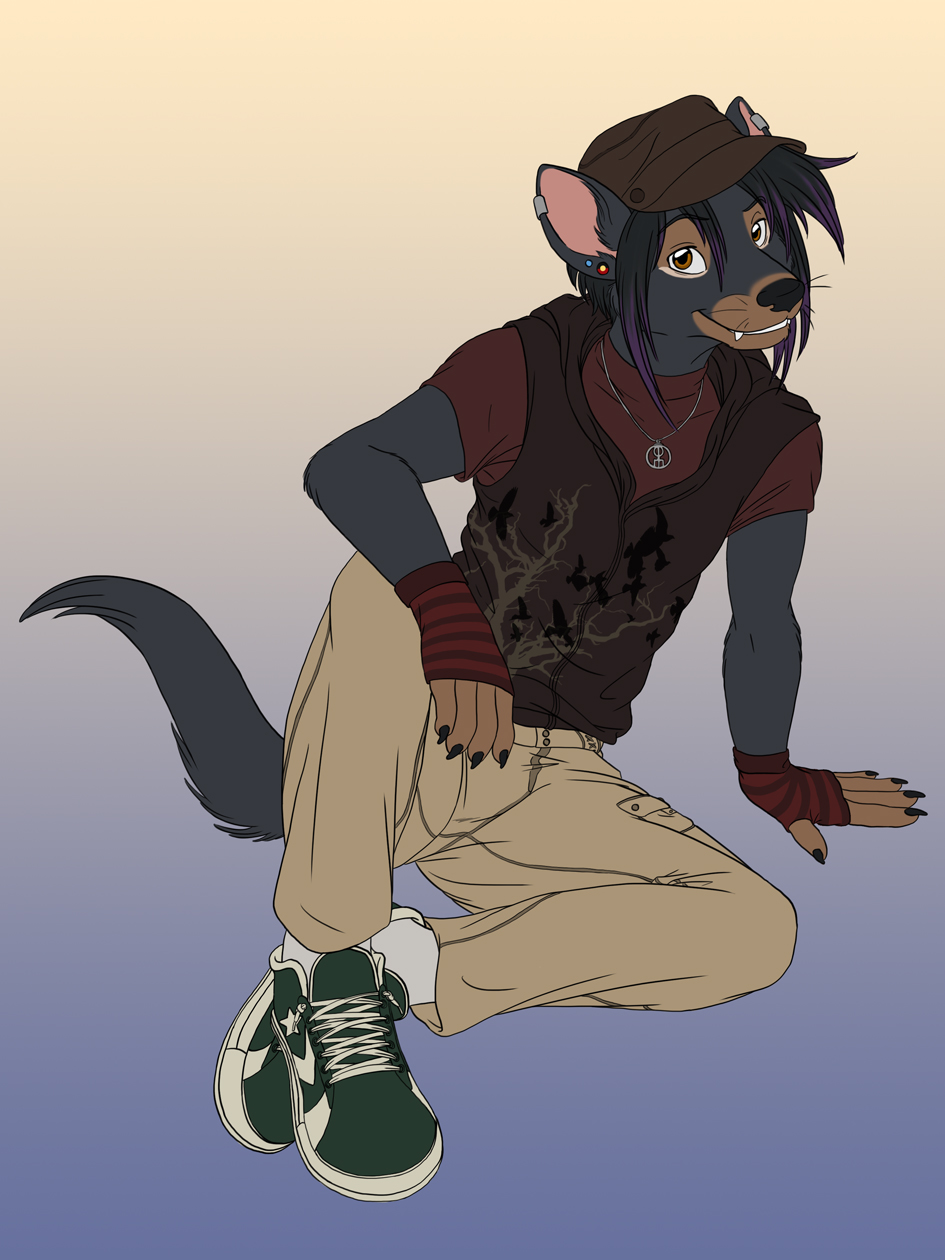 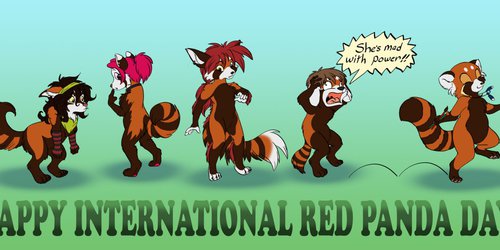 Occupation: Works in a music store teaching guitar, as well as repairing and restoring them.

Likes: Playing music and singing for people, talking with and meeting new people, "finding joy in the little things."

Dislikes: Intolerance, influxes in his accent, and his ears turning red when he's excited, embarrassed, or aroused.

Personality: At first impression, one might think Raziel as a snarky ass, but he is far from such. He has no intentions to bring people down with his witticism, quite the opposite, in fact. I suppose he takes on the outward appearance of a hipster/indie kid, but without the uppity attitude. He has a very open and care-free nature. He doesn't really care what people think of him, and it's because of this that he manages to fit in with every crowd, as they are more intrigued by his energetic person than put off. Raz lives in the moment and is often taken by it. He has no qualms about grabbing the closest girl around the waist and dancing with her to the song in his head. His talents include acoustic guitar, violin, and is a pretty fair soccer player (his only connection with jocks, lol.) He believes more in trust than monogamy and has relationships with both men and women. If you've ever heard "The Joker/Everything I Own" by Jason Mraz, that pretty much sums up his outlook on life.