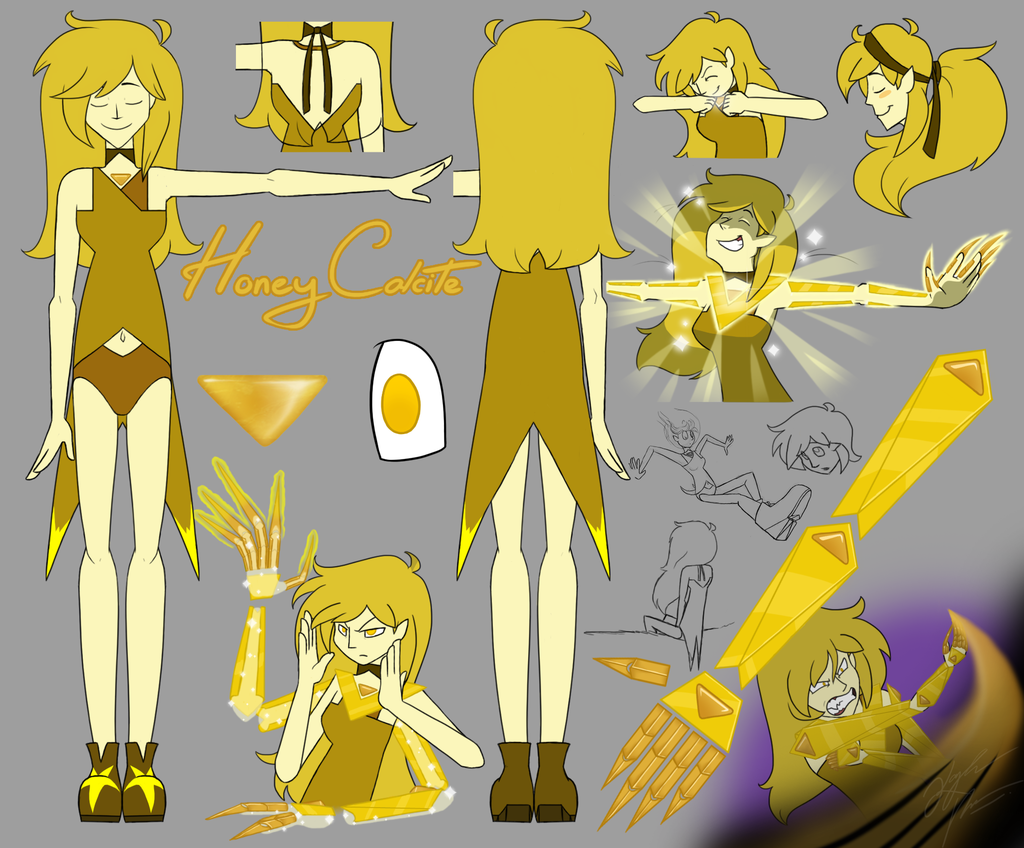 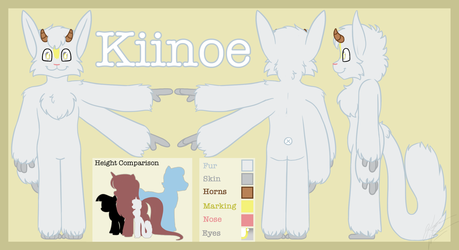 Weapon: Body Plating
~Plate Control that allows her plates to act as an extra set of arms.
~Plates can also change in size/length.

Secondary Abilities:
~ Power absorb and reflection. This doesn't work at equal force to the original impact and is often used to protect herself and others.
~ Healing. Dose not matter who is injured (any creature) she can heal any injury!
~ POSSIBLY MORE TO COME!

Personality: Honey is a commonly bubbly gal with a spring in her step and a song in her heart, usually the level headed one in any situation, but that doesn't mean she won't show her temper if she needs to. But don't worry about her anger, with time she'll probably forgive and put it in the past. And try not using many human terms around her, with lack of contact with them and the fact that they kind of scare her, she knows very little and will get super embarrassed about it. Why is she afraid of humans? Its not as much fear as it is that the new and odd things that they do makes her so anxious that it scares her. Though she's willing to try new things, being in the humans world will be a slow process for her.

Likes: Plants/Nature, Insects (And Arachnids), Animals (One Of Her Faves Is Deer), Her Garden

Dislikes: Winter (Cause A Lot Of Plants Die), Hunting For Sport, Swimming (Likes The Idea, Never Learned How Though)

OC cause I just recently started liking Steven Universe! Posting it here cause I can!