Hello! I'm Pokemon-Chick-1, but you can call me Kayla! I'm a college student currently taking Graphic Design but if I could I'd love to be a freelance artist. I'm also taken by my sweet honey bee David. B since November 9th, 2012! I genuinely draw all the time so if I'm not posting here I'll be posting to my ... 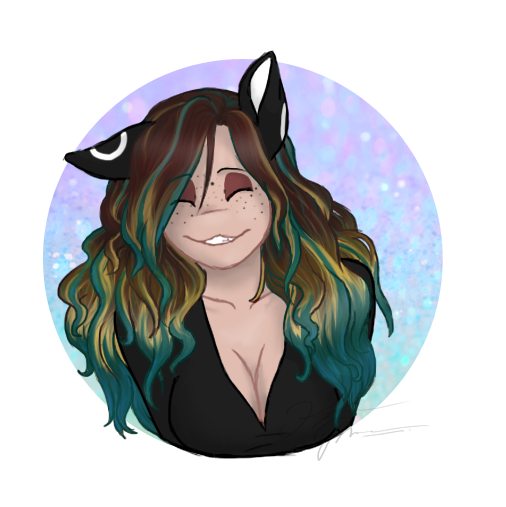 I'm Thinking Of Doing A Comic

I had a weird dream last night that I want to turn into a comic series. No idea how long it'll be but I have the basic story thought out. It would be a NSFW comic though. It basically takes place in a world where humans and anthro's of all shapes, sizes and species live but the main story revolves around anthro horses and humans.

So my question is should I do it? It won't be to complex in appearance so I can get the pages out quickly and I'll have several slots open for featuring other characters (at a small cost).

So what do you think? Should I do it?

Also if you think I should is there anyone who would like their OC (guy/girl/ect) featured? You would need to pay a little to be in it(price to be determined later).

Look here https://www.weasyl.com/manage/thumbnail?submitid=267633 for rough examples of what you could get!