MYM #34 - In the Zone by PoisonYabloko 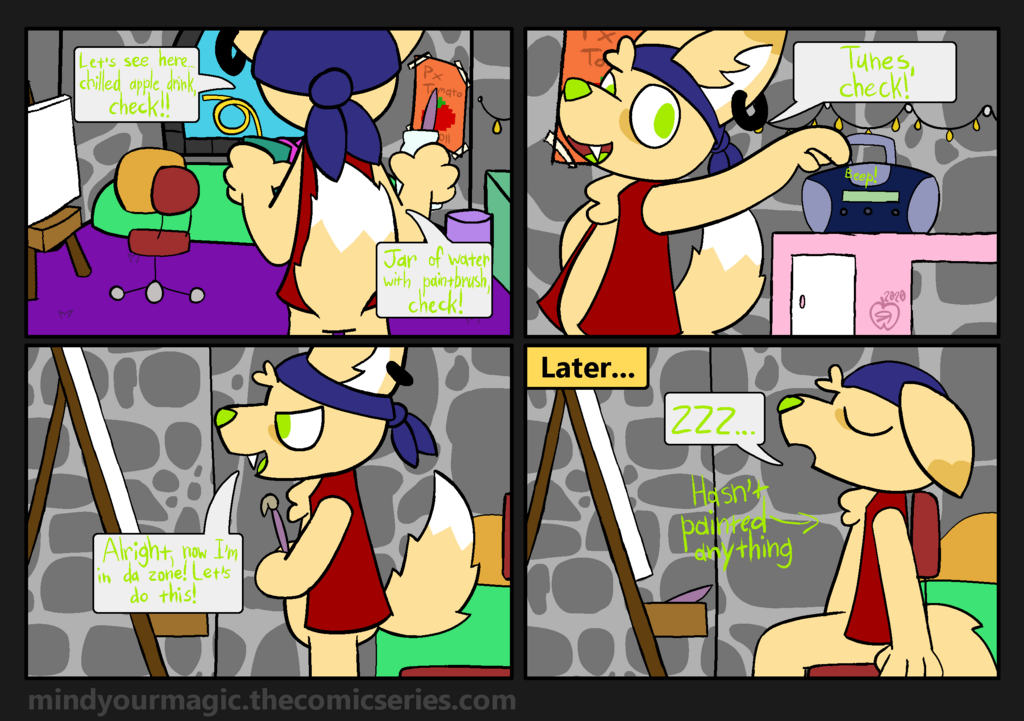 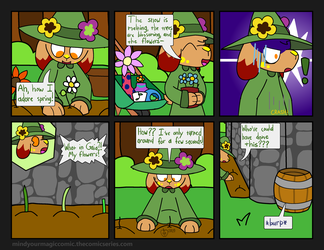 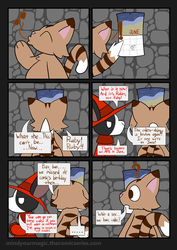 Yes, I'm finally back to the comic game. I had to go through a whole lot of personal issues, but I'm somewhat better, at least for now. The world is so crazy right now, and it's a bit much for my fragile psyche, so if there's anymore hiccups in the already messy schedule, it's because I'm taking long breaks from technology and social media so I could recenter my mind and not have to deal with any discourse. I'm also preparing for Art Fight this year, so I'm redoing a ton of refs and making some new stuff for new characters, so that's another thing. I have no idea what this means for the comic right now, but I might try to get a strip buffer going, or if that doesn't work, I'll switch over to a replacement comic that'll run during July so as to tide over til' Art Fight is over.