Be one with your fox

Hello all you happy people... XD

I'm a furry I.T. tech (all self taught) who loves Blender, 3D, Open-Source, technology, and of course everything furry. I work at an I.T. company in the smallish town of Castlegar BC.

I tend to speak my mind rather thoroughly without using much of a filter. I don't do it to be an ass, or because I am one; because I'm not, it just happens because I don't know how to better phrase stuff at the time, but I'm working on it and can be quite a sweet fox if the time is taken to get to know me.

You see before you a slim red fox light himself a joint with a snap of his fingers. He notices you looking. "My name? Chinook. Why? What do you want?"

Like phoenixes, firefoxes are reborn from their bodies ash when they die. They retain their memories, and if they are killed before dying of old age they will return to their original age in a matter of months. Chinook can be depicted at any age.

I have been a fox all my life, but I only realized it at the age of 16, in which, I found the fandom and was able to... associate it with something. I know others bitch about foxes being unoriginal but I don't care. I am, always have been, and always will be, a fox. Always.

Most recent: How to contain your Arcanine 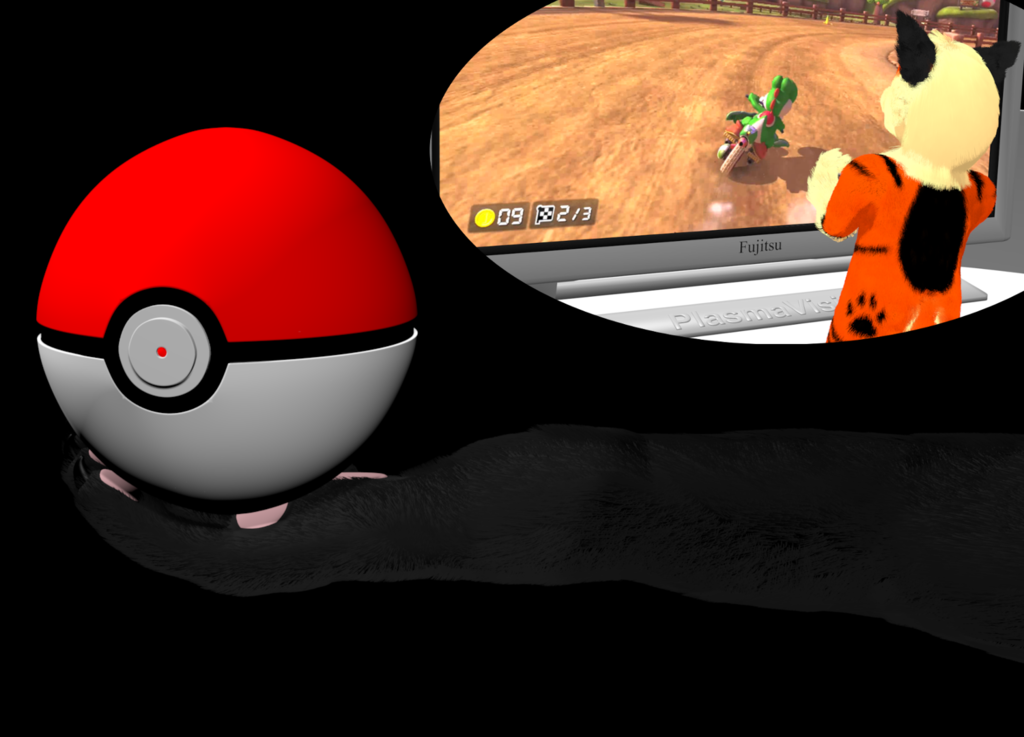 Some video game meme I found in my glove compartment...

I don't even remember. I was young let's put it that way X3

NES(gone), SNES(gone), N64(gone), Gameboy Color(gone), gamecube(gone), Wii, 3ds, Ps1(gone), Ps2(gone), both those are irrelevant since I can now play them on my hacked Ps3, and since I can play nes,snes,n64,gb/c/a,ps1,genesis on them Imma throw my Sony Xperia play (the playstation phone), and Minix Neo X5 into the mix.
Oh and my SteamBox. That TOTALLY counts as a console. Deal wif it :P

I like meself a good story. I still tear up at the end of Twilight Princess.
That being said I can still rock MarioBros with it's (lack) of story X3

Depends on the game. vvvvvv I don't care about the graphics. The better looking Zelda and starfox get the harder my foxrection but I'll still go play the old school games. Then there's games like the elder scrolls that have to look fucking gorgeous.

PC/Steambox.
I only play consoles for the exclusives.

Champions Online for about a week. I get bored of playing online.

Amusing when I'm in the mood.

I like sonic. There's this hack I found, Sonic the Hedgehod 2 XL where all the rings are onion rings instead and sonic gets fat, loses his spin jump, and eventually dies unless you run the weight off first X3

Skyward sword in VR or Skyrim in VR with 1-1 motion control using wiimotes.

Half Life 3
Starfox Zero
The new zelda
Smash bros 4. Also waiting on that wii u <.<