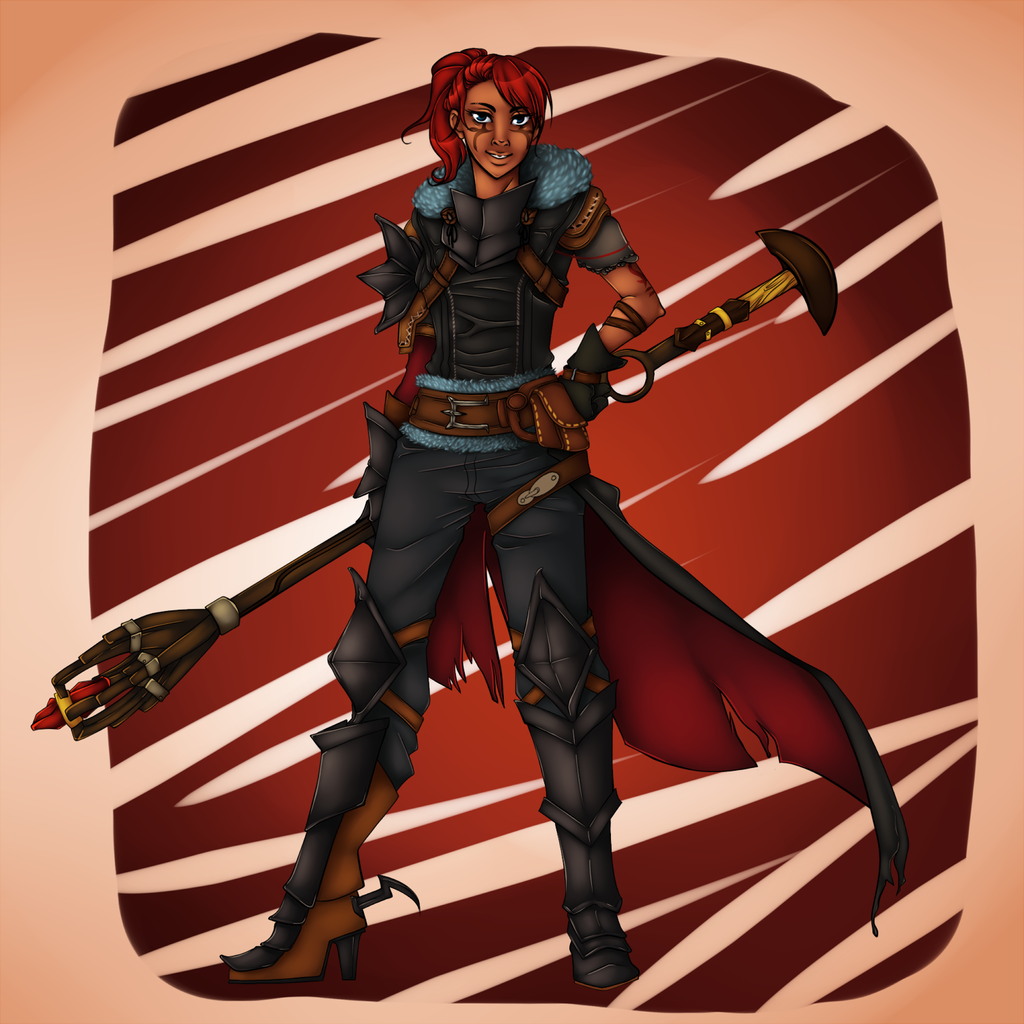 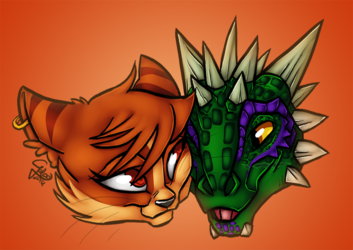 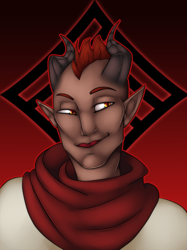 Woha, my back hurts and I’m totaly tired, but I want to write this description. xD
Ahwile ago I won the second place in feylen's raffle and got this awesome lineart from my Ashira Hawke.
Fey really did an awesome job with the details in this. x3
In-Game she has originaly the bun-hairstyle, but I like a normal ponytail more.
I tried a lot around in the coloring of this.
As always I’m not so happy with the black parts in the clothes, but I can live with it, because the red parts, especially the hair look totaly great.
I’m also happy with the skin-color. xD

Name: Ashira Hawke
Class: Mage (mostly using Fire, Lightning, Arcane Shield, Elemental Weapon and Force Magic
Personality: 70% Diplomatic (towards those she respects and with a higher rank, always tries to find a peaceful solution for everyone), 25% Humorous (towards her friends in a polite way, to those she don’t respect that much, when the situation isn’t so bad she makes little jokes) and 5% Aggressive (when someone betrays her or bring her friends/family in danger)
Romance: Fenris (friend)
Family: No one left in the end.
Sided: With the Mages
Other infos: