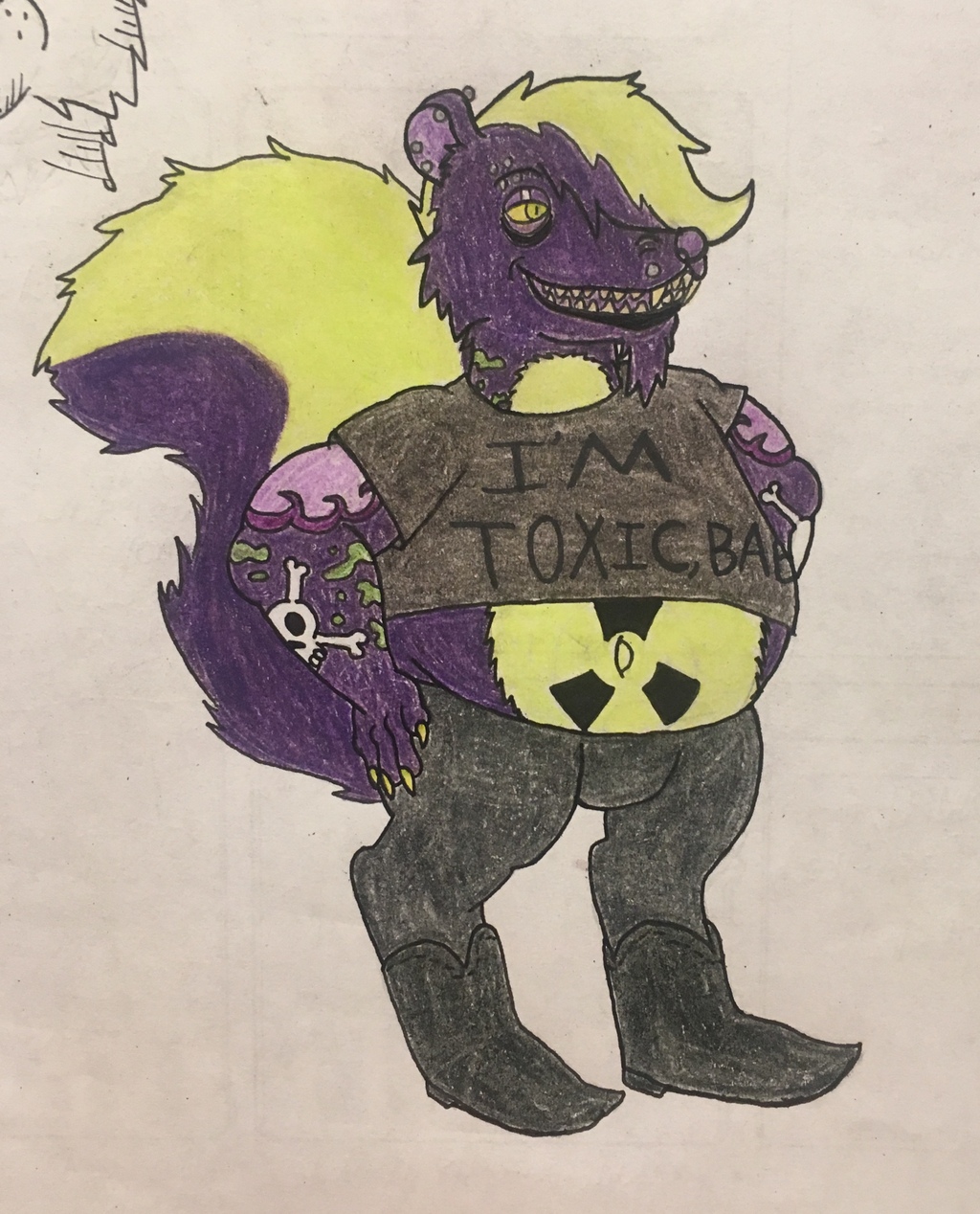 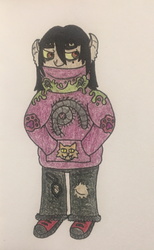 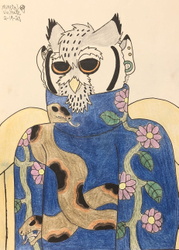 New oc, Miasma. He is a big skunk who has the ability to create and control pollution. He's a smug asshole who thinks he's hot shit. His shirt reads, "I'm Toxic, Baby." Well yeah you are dude, you're filled with pollution. He isn't evil despite his powers, he is just an egotistical jerk. He lives in an isolated part of the planet Avade, where that part is fenced off from the rest of the already small planet. It is wrecked and very polluted. Miasma is the only one living there so he does get pretty lonely though he tries to act like he doesn't. Gizmo visits him (though he is wearing a hazmat suit when he does), Miasma may come off like he is annoyed with Gizmo visiting and claims that he is "bothered" by his visits but deep down he greatly appreciates it. He is fine being called "Mias" for short.