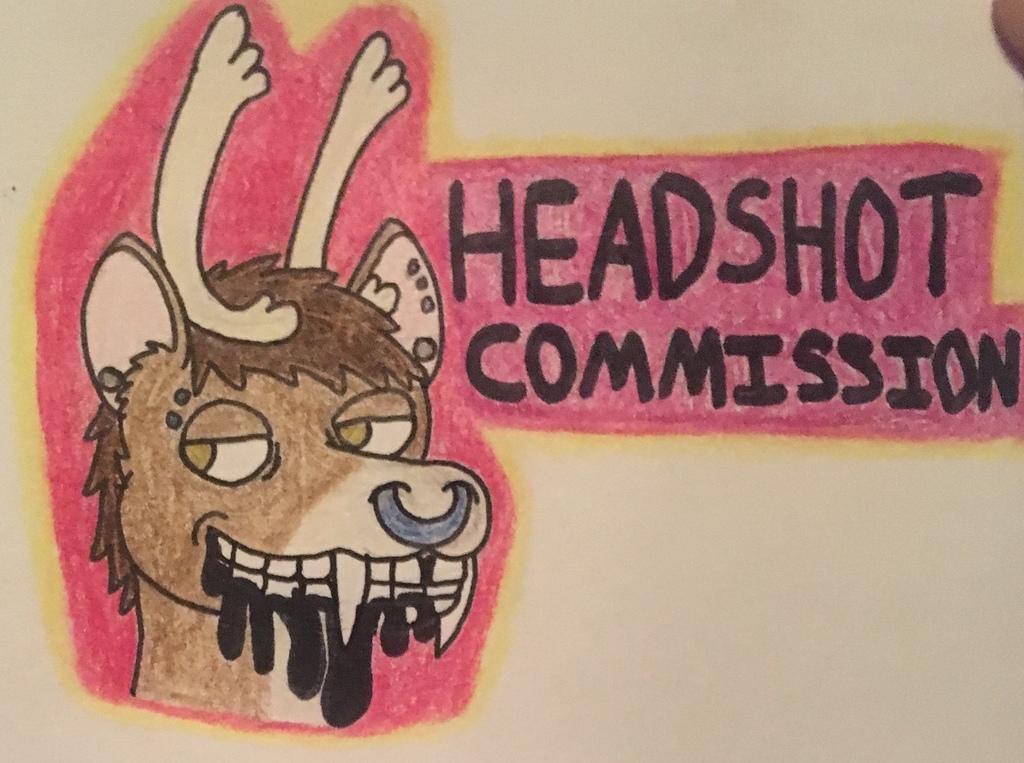 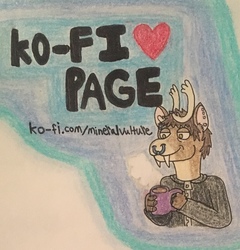 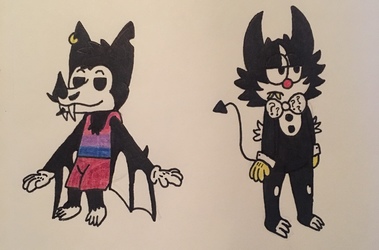 -The headshots are hand drawn

-Right now furries and monsters only since I cannot draw humans well. In the future hopefully I’ll be able to draw humans as well.

-Please provide a ref of the character you want me to draw and I do not mind if the ref is shaded or not.

-I’ll then ask if you want them to have a Word or their name with them and what style you want the words to be in. I’ll also ask if you want the space around them to be colored and if so what color you would want. If decide either one that’ll cost an extra $5 making the comm $20 instead of the average $15.

-If the character design is really detailed that’ll also cost an extra $5 making the piece $20 instead of the average $15.

-If your character is really detailed and you asked for either a word/name with them or colored background that will instead be an extra $10 making the comm $25 in total.

-I will first show you the sketch before outlining the piece so you can see how it looks so far and that you can tell me if it is good or needs some changes. Then when I outline it and show you it outlined as well.

-After I show you the outline then you can pay for the piece. I will ask for your paypal and so an invoice can be made. After you have paid I will send you the finalized piece.

-I’ll be open for 3 slots and keep up to date how many slots are open and when they are closed.

General Rules for my commissions: