The Maggot Master by PierceTheReindeer 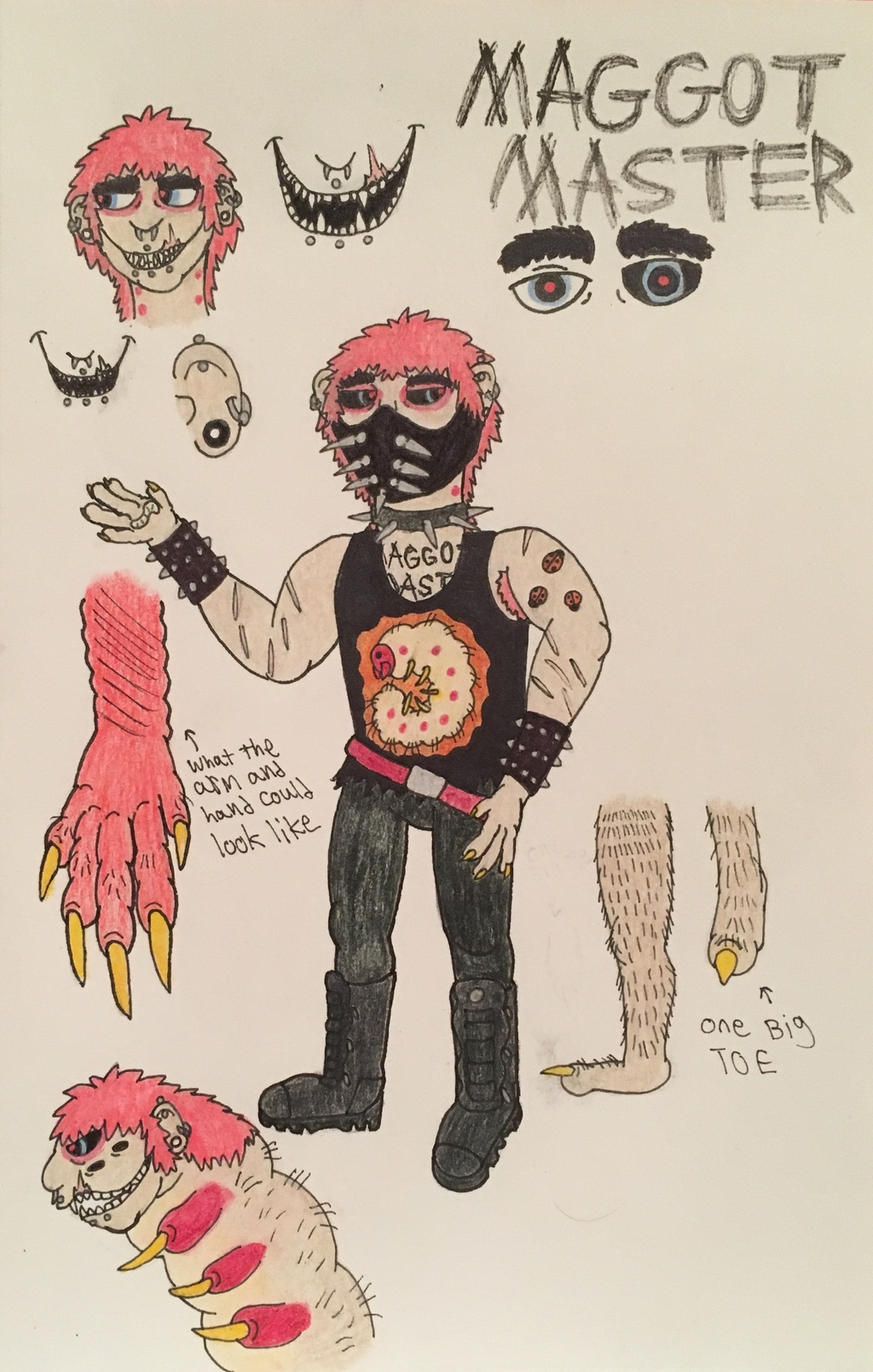 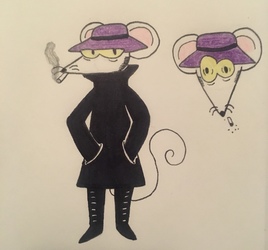 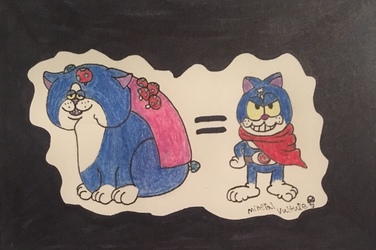 A trans man demon (was maybe once human? Not sure) who worships an insect god and makes music. He is a musician, calling himself The Maggot Master, making Electro-Industrial music with bits of extreme/death metal mixed in. He loves bugs and is protective of them. He raises different bug species in his house that he shares with Denis. If you are malicious towards bugs it will not end well for you. He will kill you, mainly be devouring you. He enjoys wearing his face mask, it gives him a lot of comfort. Growing up he was picked on a lot for his love of insects and at some point in middle school met Denis and they became best friends. Denis would protect him from bullies. They have seen each other's low and high points so Maggot Master is very protective of Denis and does not want anyone hurting his friend.

Fun silly fact, Maggot on has one big toe for both feet. He just has weird feet because I wanted to mimic the appendages that maggots/insects have. There is an actual mythological creature that has feet similar to my idea for him and I just find that funny. Also, yes, he is holding a maggot.

Also also, his name is a reference to part of a song from one of my favorite bands (I wonder if anyone can guess what song and from who made it).