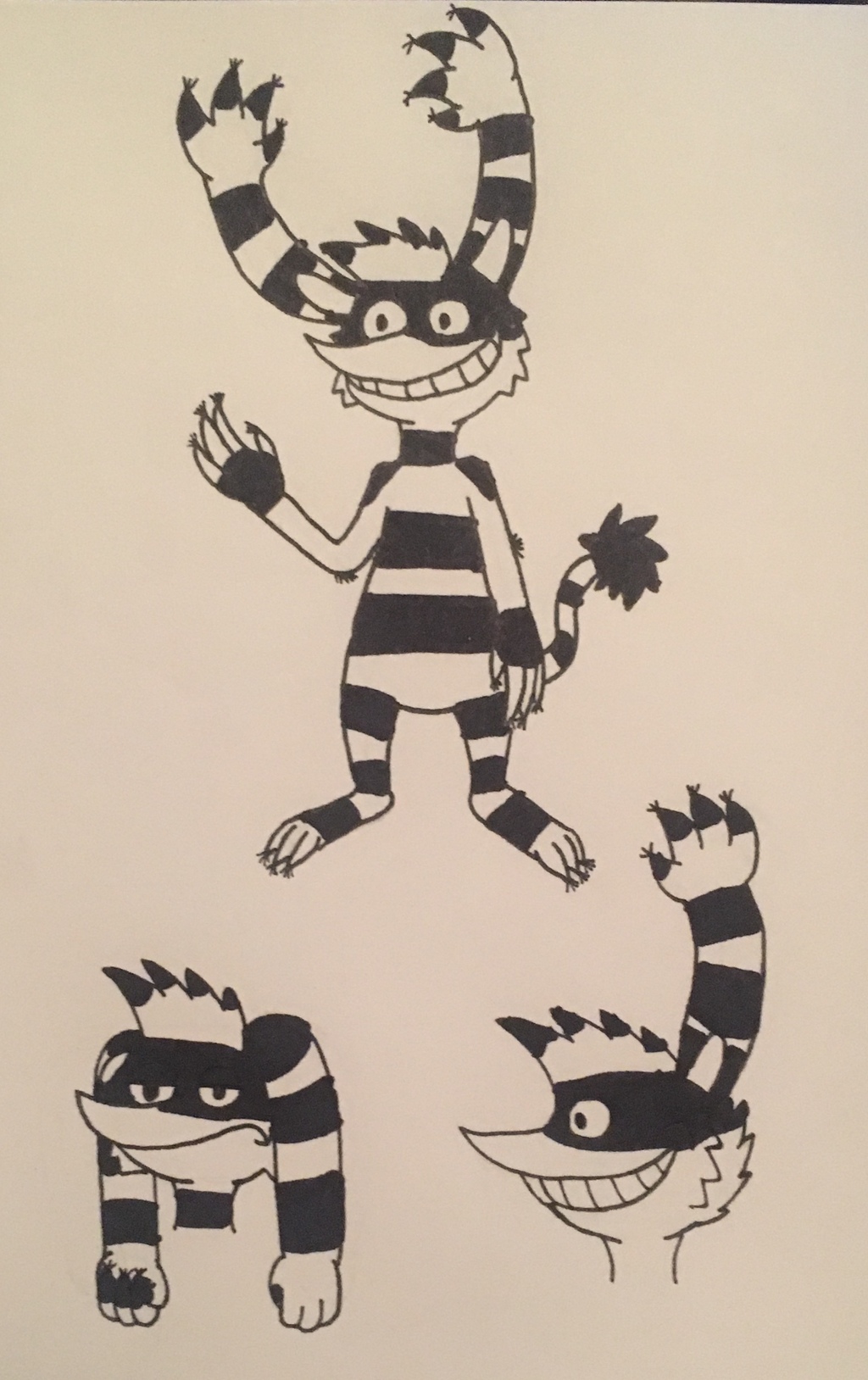 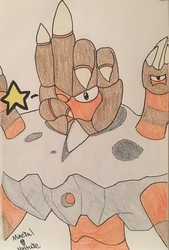 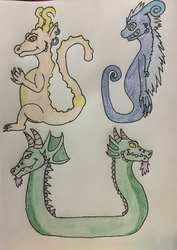 Back in high school, I made this rabbit-like creature character named Gizmo. I drew him with hand ears because I thought they were cool back then (I still think they are neat now). After some point in high school I didn't draw him again for some reason. I decided to draw him again except I updated him a bit, mainly adding a pointy mouth similar to Eddy from Ed Edd n Eddy and a long tail.

Gizmo is an energetic creature who likes creating various items with his hands ranging from weird tech to little trinkets. He also likes to paint miniatures.