Toby and Barry by PierceTheReindeer 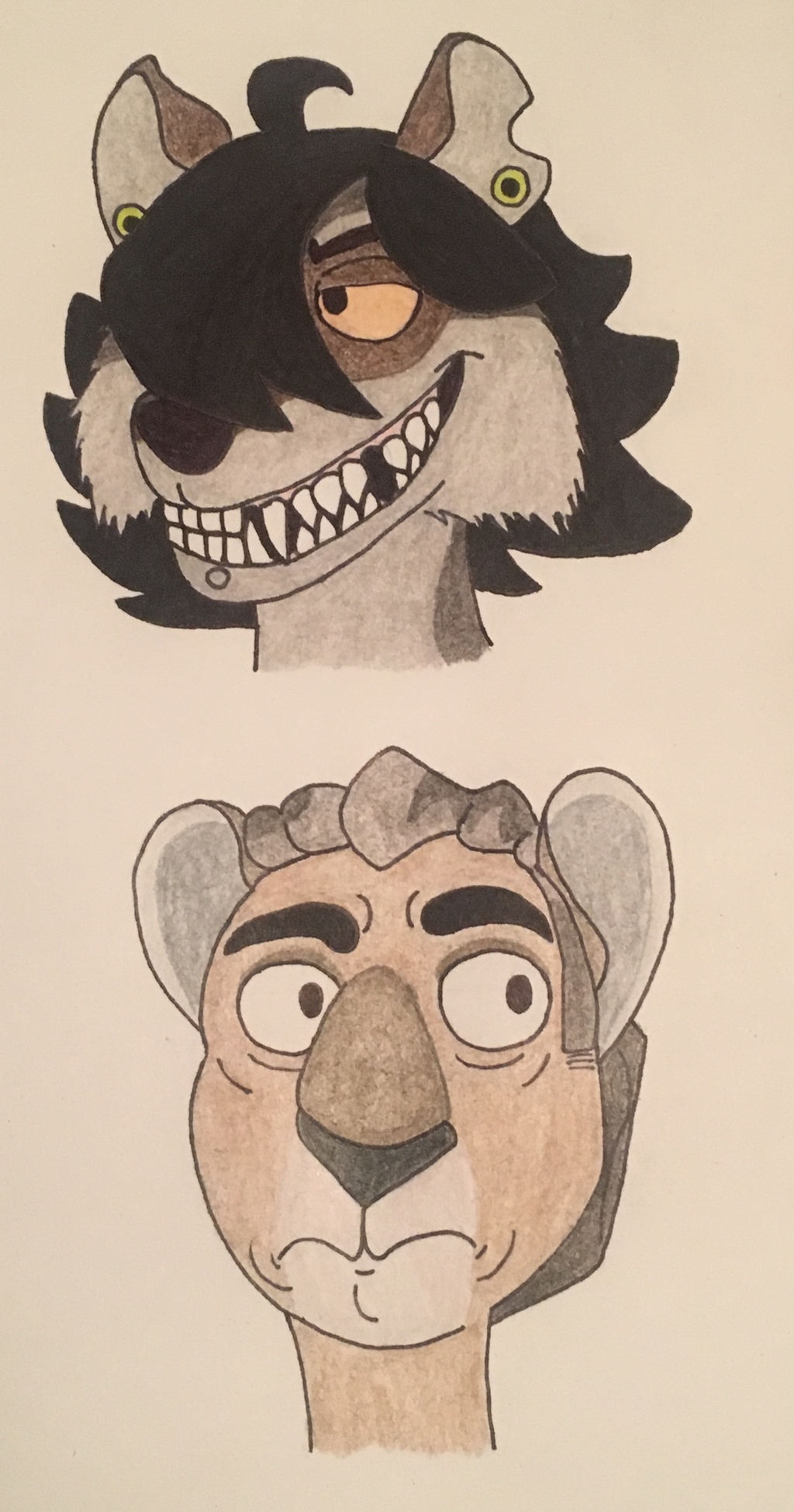 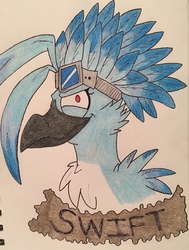 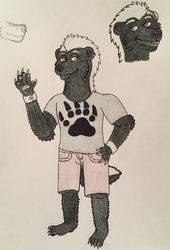 Originally posted on my art blog on November 16th, 2018
So I originally drew the oc Eve Eville for fleetwoodbrak (also known as videomaus which I recommend checking out his art) as a late birthday gift but I found out that I might have mixed up Ripley and Grave’s birthdays (though I thought both of their birthdays have past which I know Grave’s did not that long ago while I though Ripley’s did a long time ago). Ripley did like the drawing though but I felt a bit bad for mixing his birthday up so I drew his oc Barry to make up for it. I drew Toby as my partial gift to gothvegas / stoatparty(though I am planning on doing a proper drawing of a different oc of his at some point).

Anyway, I hope both of you like this. Barry was interesting to draw since I had never drawn a Pika before nor have I drawn a character with that type of head shape. I recommend checking out both of their blogs! They have cool characters, nice art, and are making a story right now.