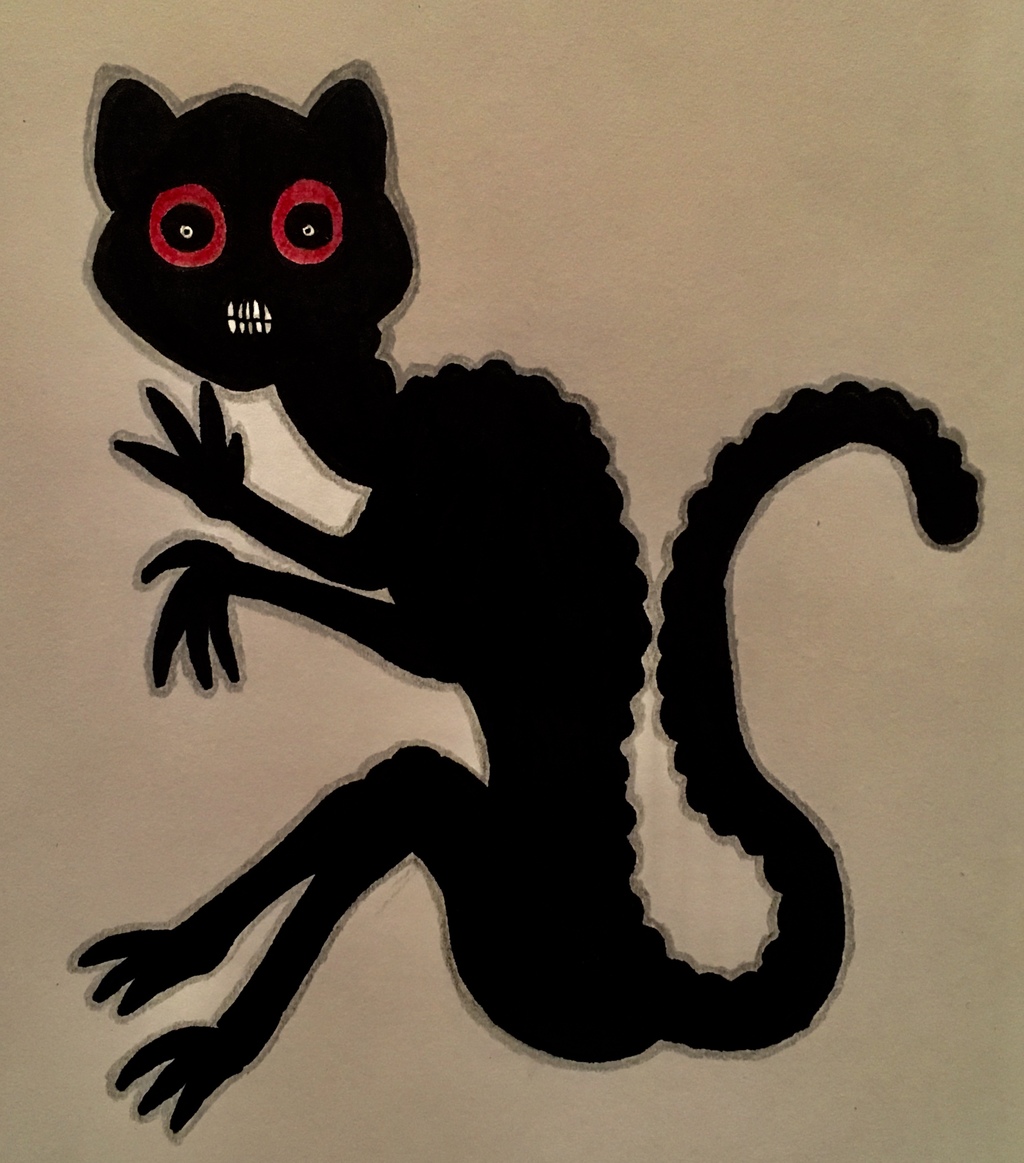 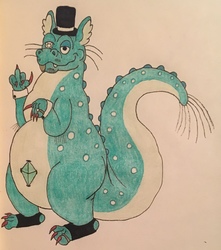 Originally posted on my art blog on September 28, 2018
Locals have been complaining about something knocking over their trashcans, feeling like they are being watched in and out of their house, and strange noises they hear at night. Most claim that it is most likely some wild animals causing this and that people are “overreacting”. But some have claimed it is a monster. The ones who have claimed this have seen glimpses of it running away from them swiftly, saw it for a bit in the distance, or unluckily saw it staring at them. They describe the creature is the size of a human, pitch black with a weird grey glow around it, looks vaguely cat like, big red eyes, and small white teeth. People aren’t sure whether or not it is harmful or not but they are to terrified to find out.

I am selling them for $25 and if you would like to buy them you can either comment below or message me. Paypal only.