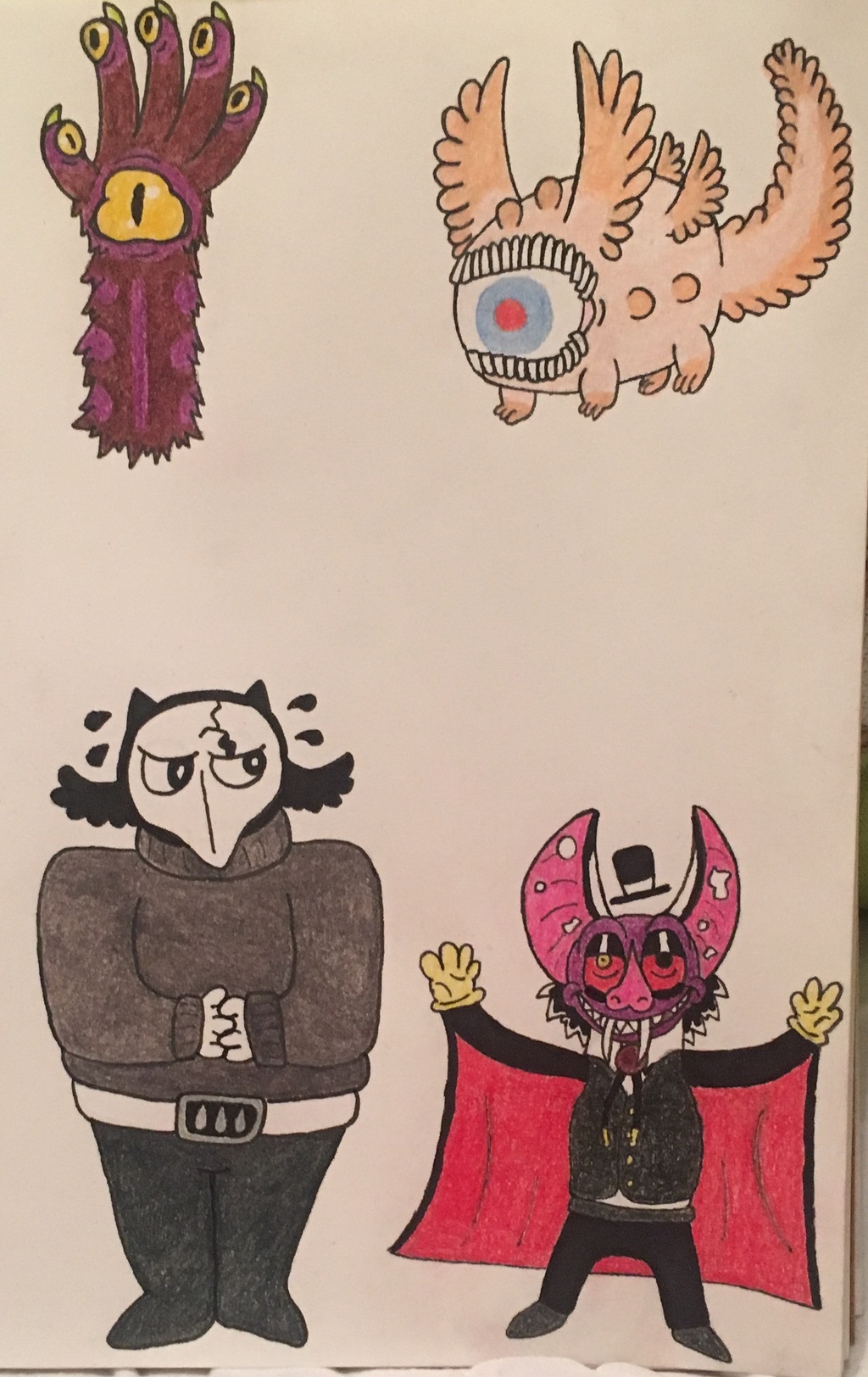 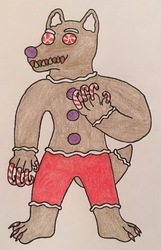 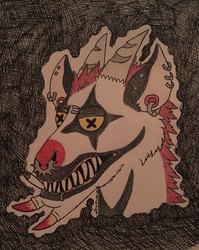 Originally posted on my art blog on July 15th, 2018
Weird Adopt Batch 2 is here! As I said, I would make a second batch after Pride and here they are!

Description: They are a magical hand that has many eyes. They communicate with said eyes by showing images through them. They are a being that people want to find so they can use their powers. They can see alternative timelines and people want to see what decisions they could’ve chosen.

Description: Aria is a 300 year old odd small creature that just seems to aimlessly explore places and different realms. They can also fly but can only do it for a limited amount of time.

Description: Edmund is a nervous being who wants to make friends but is scared that they’ll somehow mess up. Very anxious about many things in their life but when they are not they are very upbeat and like showing people the clay sculptures they create. They work out and could bench press you. They are also non-binary, a lesbian, and 25 years old (note: when you buy them you cannot change their name, gender, sexuality, and age. You can only expand their backstory, expand their species, and slightly change their design)

Description: They were once a magician but after many failed shows they grew bitter and hateful towards their audience believing they didn’t appreciate their work. For their final show they decided to make the audience disappear and it worked. Sadly, they could not bring them back and to this day authorities and him don’t know where they went. He was charge with kidnaping and possible murder and was found guilty. They couldn’t do the death penalty on them because they couldn’t really proved that they killed them. He was in prison for 50 years and was let out after that time. During his time in prison he did a ritual so he couldn’t be killed so easily and can live on. When getting out his life was in shambles having nothing. He now does various dangerous questionable magic for people, which comes at a price. His magic has affected his physical body which can be seen with his wings being literally his cape.

My main adopt rules are first come first serve, I will not hold an adopt for anyone, paypal only, payment is due within 24 hours, etc. More of my rules can be found on my toyhouse.

If you want any of them you can send me an ask, reply/comment on this post, or message me.