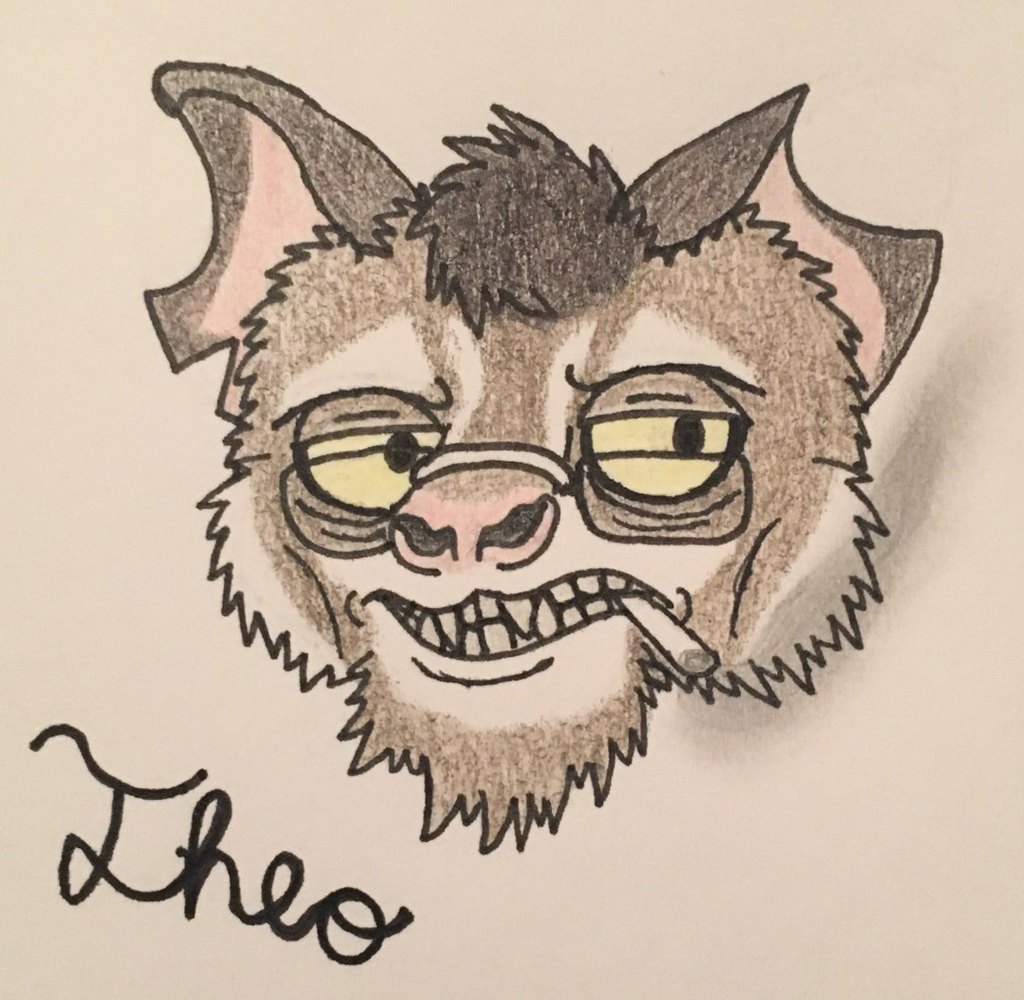 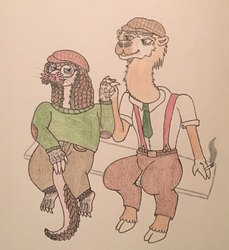 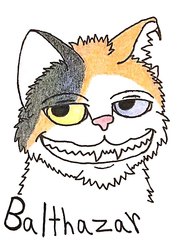 Originally posted on my art blog on May 10th, 2017
Theo is a bitter old Aye Aye man who has not had the best life. Right now in his life it is okay to a degree and is working as a technician of sorts in a high tech lab facility. He created a giant mech he named, Nexus Angel, because he simply can and wanted to. Way before being a technician he was a priest for some years but quit being one for very personal reasons and became a science tech professor. He did that for many years until he was attacked by one of the students (that’s why his ears are the way they are now) and the student got off on a very light sentence. Resentful at the university for not doing much to make the campus safer he left.