Kareema and Marley by PierceTheReindeer 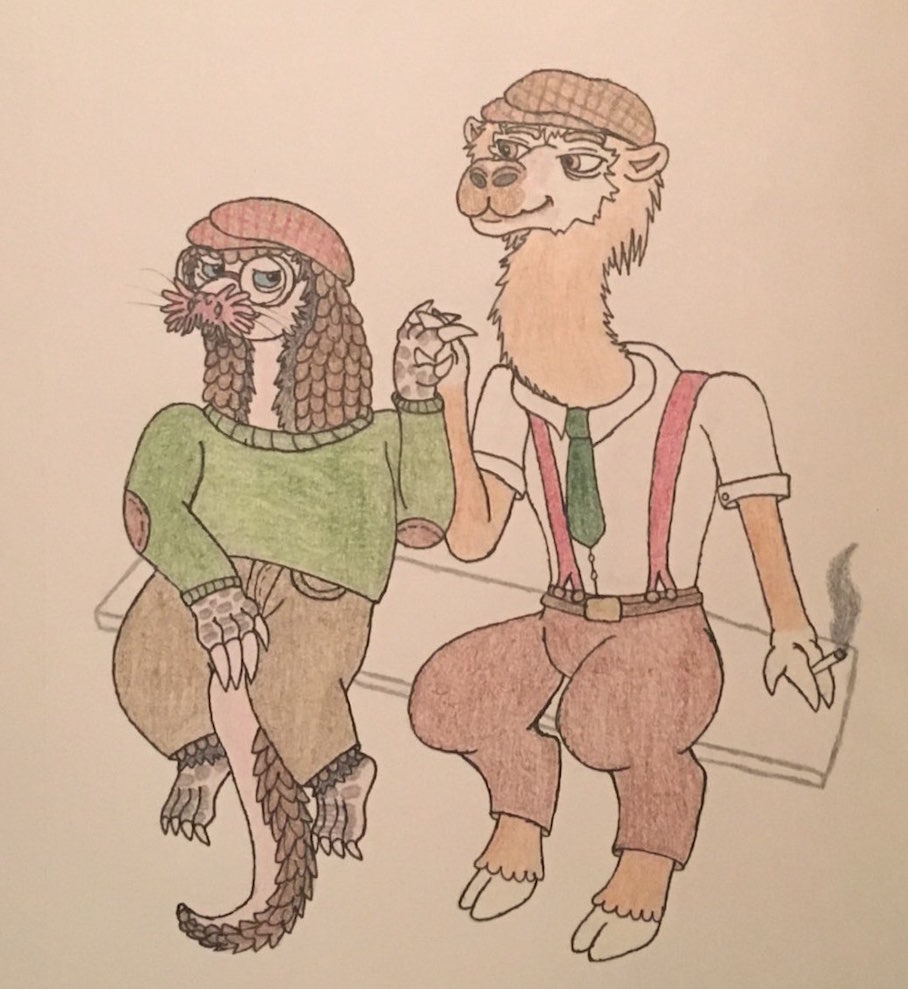 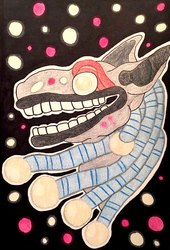 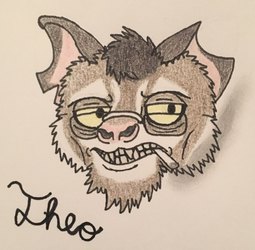 Originally posted on my art blog on May 10th, 2017
My gay old men couple, Kareema and Marley sitting together on a bench I didn’t care to finish.

Kareema is a Pangolin/Star-nosed Mole who back in his younger days was a geology tutor but now in his current old age owns a plant nursery. He loves to raise plants (their house has a lot of plants and a garden in the backyard) and reading about botany. He drives his moped, which he has own for a long time, to and from his nursery. He has to wear big glasses because he doesn’t have good eyesight and the glasses makes his eyes look bigger than they are (his eyes are really tiny).

Marley is a Bactrian Camel trans man. In his younger days he wanted to be a writer and went to the same college Kareema went to (which is how they met). Marley has written some works but he wasn’t really satisfied with how most of them turned out. During him retiring from being a writer he started collecting odd antique items which inspired him to own an antique shop filled with a variety of objects ranging from vintage furniture, jewelry, tools, records, toys, figures, etc. He still owns the antique shop and enjoys seeing people find something that resonates with them. When not selling antiques he will do casual writings (mainly poetry about his husband) at home and helping Kareema garden.