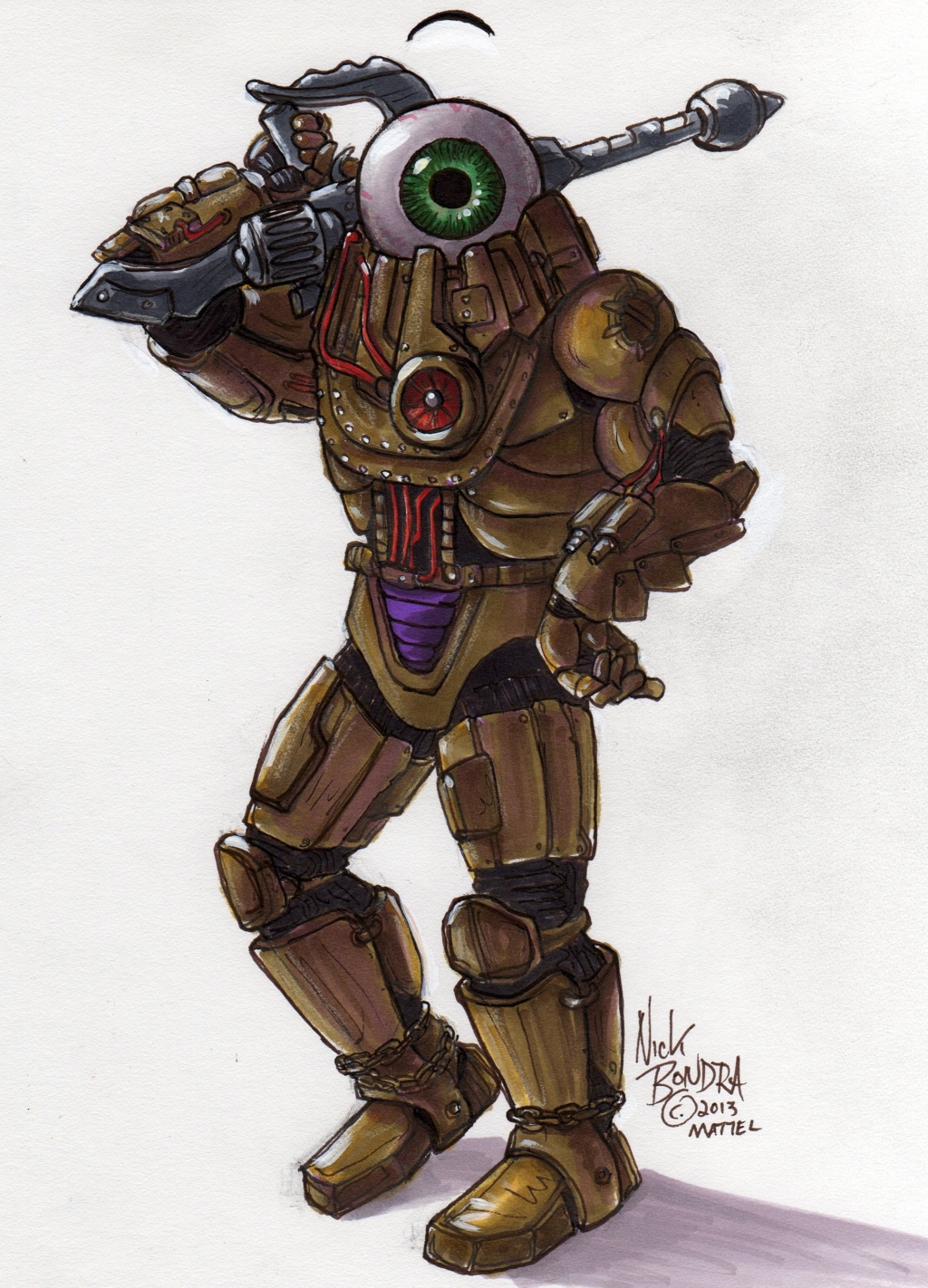 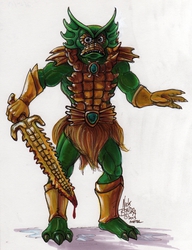 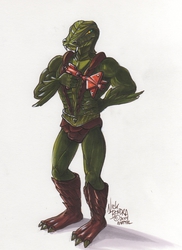 Optikk is one of my all-time favorite action figures. Yeah, who is he? When He-man tried to come back in the late 80s, Optikk was pretty much the only redeemable dealie that happened during that.... come-back-a-thon. THEN, a few years back, Mattel made a new Optikk and I about pooped my butt! Oddly enough, the '89 Optikk figure is still better than the new one. I set them up on my TV... thing as if they were father & son. It works!

I like that Optikk's real name is just a series of blinks. It says so on his package. No lie!

Anyhoo, THIS Optikk is a mish-mash of both action figures. Cuz, ya see, the new Optikk used Trapjaw's arms and legs to save money.