Into The Sun - Out Of Nothing by PhialeOfMystery 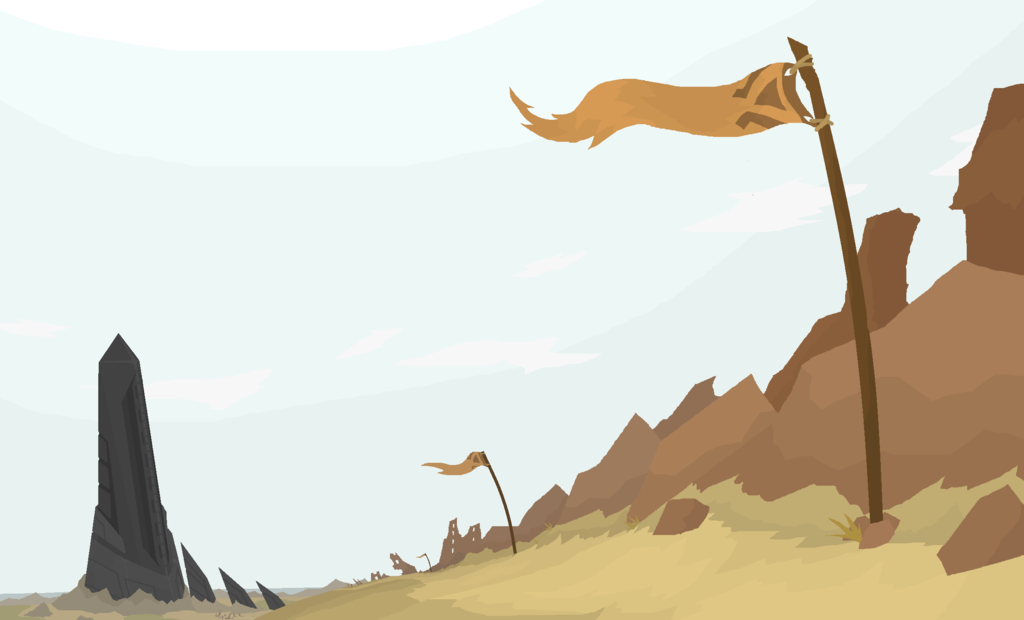 Into The Sun - Out Of Nothing

"According to the myths of our world's creation, the Obelisk was the First Object, created from nothing by the Cosmic, the beings who dwelled in the void before all things."

"The Cosmic then built the earth, sea and sky, but this grand act of creation left them weak, and so they used the Obelisk's power to finish the task, creating living creatures to populate this new world. Including us, the nine felid races of Dunia."