Chilly Pepper Goes Down by phallen1 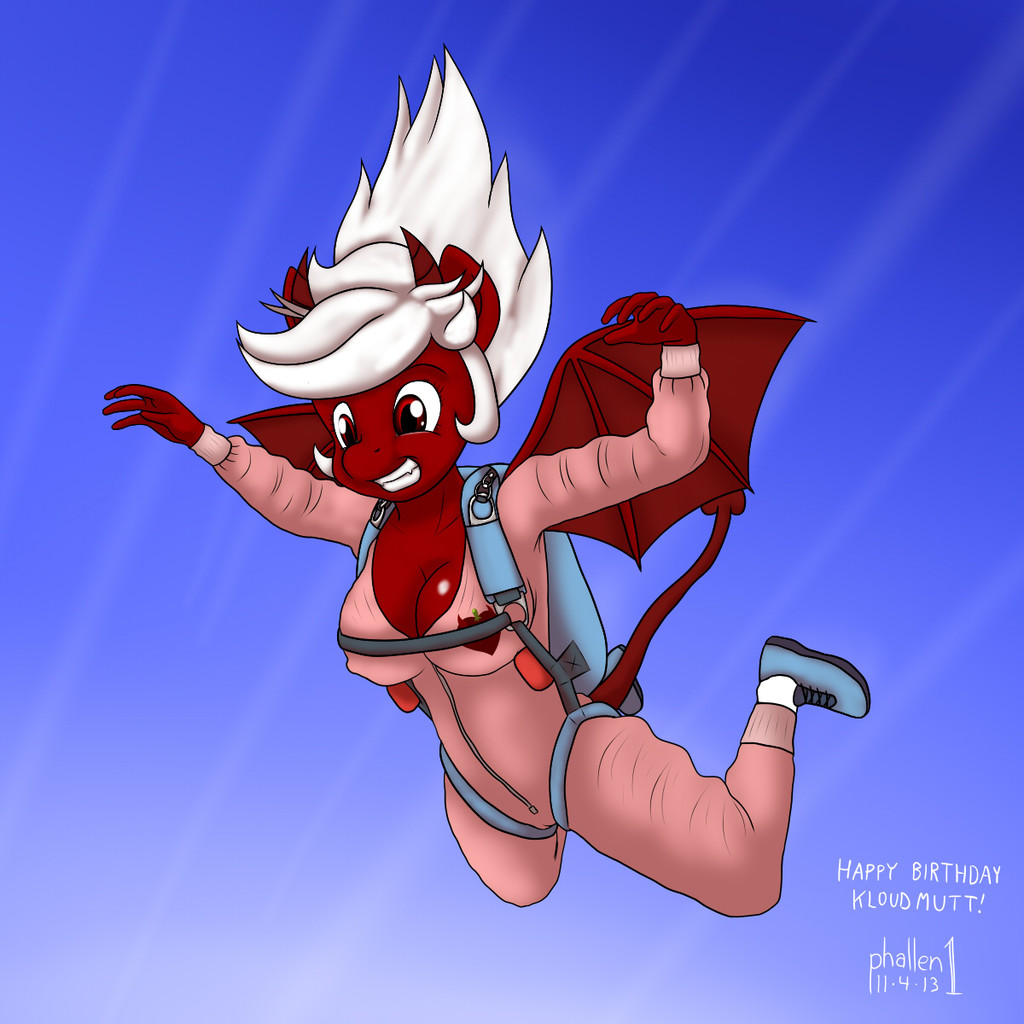 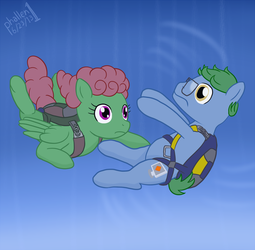 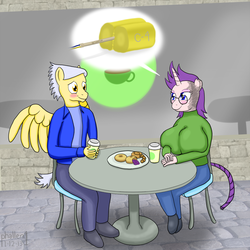 A birthday present for Kloudmutt - his half-dragon half-pony character Chilly Pepper, doing something I've wanted to see her do for the longest time. So she's got wings, who cares? I wanted to draw skydiving Chilly.

I also wanted to apply some lessons I've learned watching Kloudmutt's streams, so this pays homage to his art style as much as his character. Especially the way he does shading, which I have yet to completely figure out.