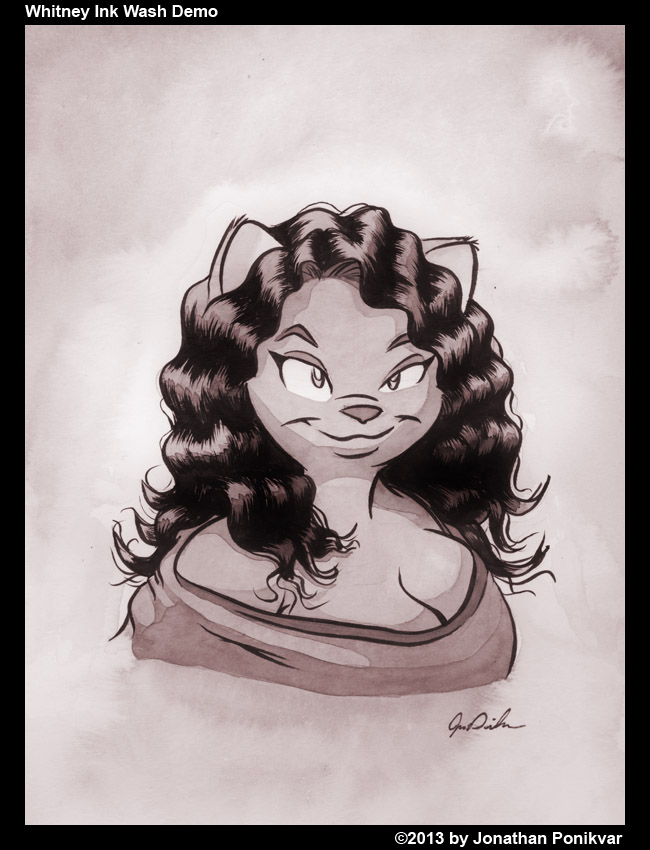 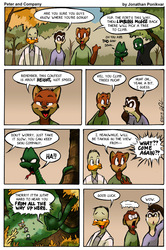 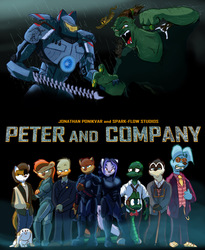 This was the image I drew during my 5-minute video tutorial on inking hair textures with a brush. I planned on finishing it in ink wash and watercolors, and finally got around to doing so.

This is phase 1 of the process, but I like saving the ink washes alone since they look pretty nice just on their own. The watercolors will be put down soon to complete the image.

incidentally, this is my first time finishing a Peter & Company character in traditional media. Usually I stick with coloring in Photoshop for that series. I kinda like how Whitney looks hand-painted.