Tucker the Magic Mutt by PereMarquette1225 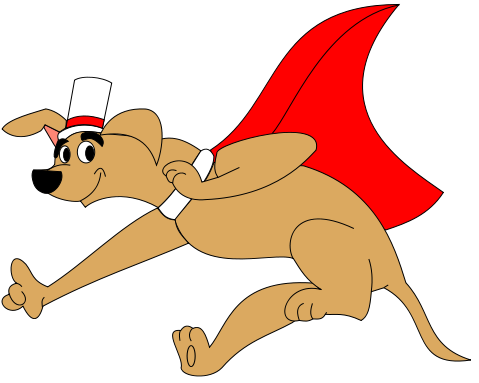 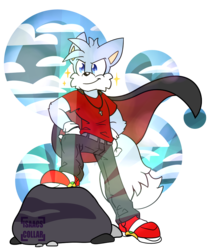 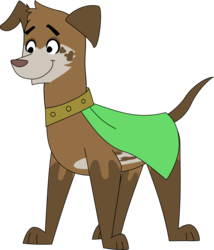 Krypto the Superdog is owned by Warner Bros. and DC Comics