A Moment's Noir by Pentazer 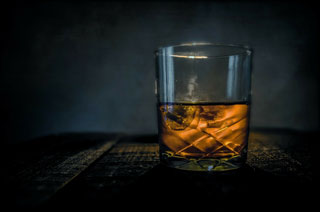 As I turned away from the street, the cry of sirens from afar danced between the brick mountains. Overhead the rain fell like chill bullets in the night. Hurrying from the ill wind; I approached the door. The brass handles shone like gold, a fools gold, beneath the pale electric light of the streetlamp that stood alone like a lighthouse against the dark.

Walking through the weathered portal it hit me like the 11 PM express; the smell of cheap liquor and broken dreams was strong enough to build a garage on. After I cleared my head my gaze swept across the room, the smoke caught the light of the bar and became a fire of orange and yellow, obscuring the dregs that hung over their bottles, clinging to the last few drops of hope that eluded them at the bottom. I patted the evening's tears off my shoulders and cut my way through the jungle of clinking glass, the din of somber tales and stained tables to make my way to the bar and took a seat. My fedora, worn and sentimental of better times I rested on the counter next to me.

The counter was rich, rich with the mopped up sorrows of a thousand broken men who sat here before me, confessing their troubles to "father liquid." There the keeper shot me a glance, the kind of suspicious glance you'd flash your daughter's shady new boyfriend. His eyes were dark and deep, the soulless pits of a demon selling false tomorrows to the downtrodden. I ordered a drink, scotch of course, on the rocks. The swill came in a glass clouded with the ware of halcyon days. Within the amber joy spilled over frozen hearts.

I looked down at the whiskey and took a swig. Easing the weight off my worn shoes I shifted around to take another look around the place, the land of perdition, where all roads invariably led. A night before I could have been any one of these sods. But that was another time, a forgotten hallmarked life. I had been reborn with renewed conviction and the six spears of lead that lay close to my heart agreed. The weight hung heavy against my chest, not unlike the head of a weary lover returned from a red-letter day. Judge, jury and executioner, each one those six had a mark and a name, a purpose greater than mine and their destiny would soon be realized.

I turned back to my drink. The stones had thinned, the spirit tarnished. Slipping five under the neglected ether I donned by hat as though it would shield what fragile scrape of humanity I had left. I sucked in a deep breath, steeled the race horse beating in my chest and strode back out to the cry of angels. On this road there was no turning back, there would be no golden dawn for me, just the bittersweet clamor of fire and steel and I rode off in the night to face it. 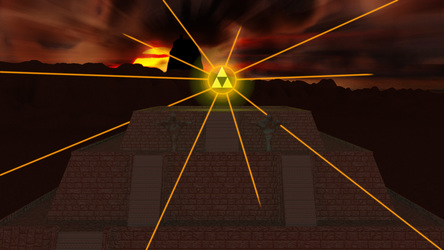 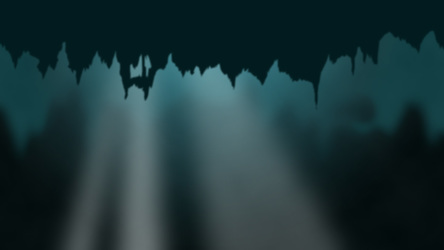 I was busy at work today, stressed out and at my wits end. I had been playing jazz noir all day. Near the end of the day I just had to write something to get my mind off the workload. This is what came out. It's a bit rudimentary but I think it has a neat narrative. I wasn't thinking when I wrote it. Feel free to critique as I love good, constructive feedback but please keep critiques to private messages and not comments, please and thanks.

This is a moments glance into a tragic story.