Fox on the Run by Pencils_DGR 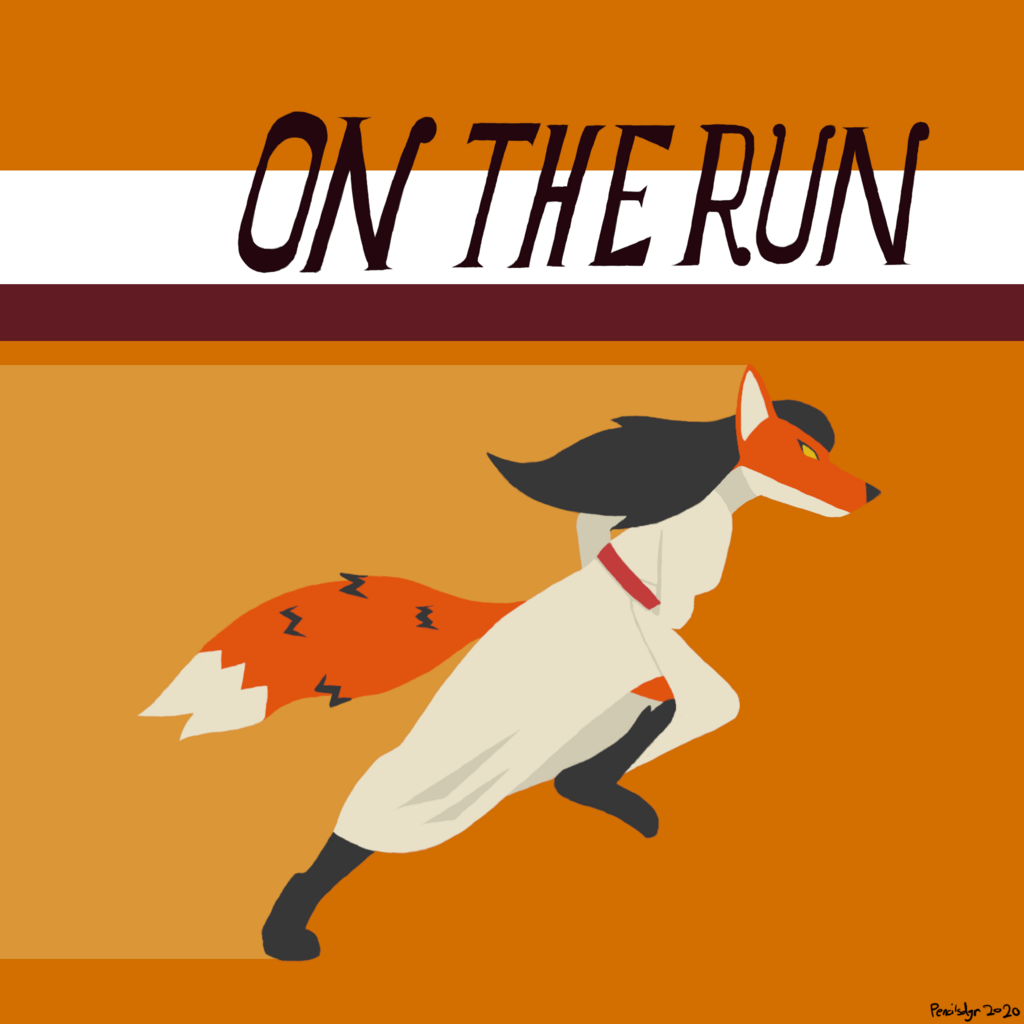 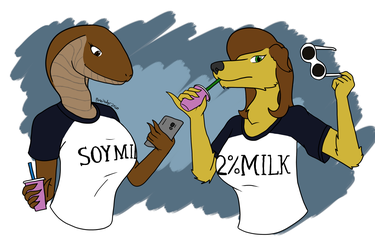 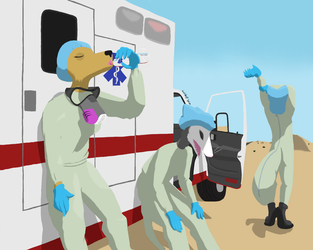 Fox on the Run

From 1984 to 1989, a string of murders ravaged San Francisco. Victims would be found tied up and slashed open, with Japanese writing carved into their flesh. Such writings earned the murderer the nickname, "The San Francisco Samurai." Occasionally, victims would be found in groups, authorities assume that this was to remove witnesses. Very few connections have been made over the years, the strongest one detailing a woman in a white dress that would be seen following people who would soon become victims. As of today, the woman in the white dress has never been found, and the case lays open. Many people think the woman in white is the San Francisco Samurai, but there is little evidence to prove such a claim.