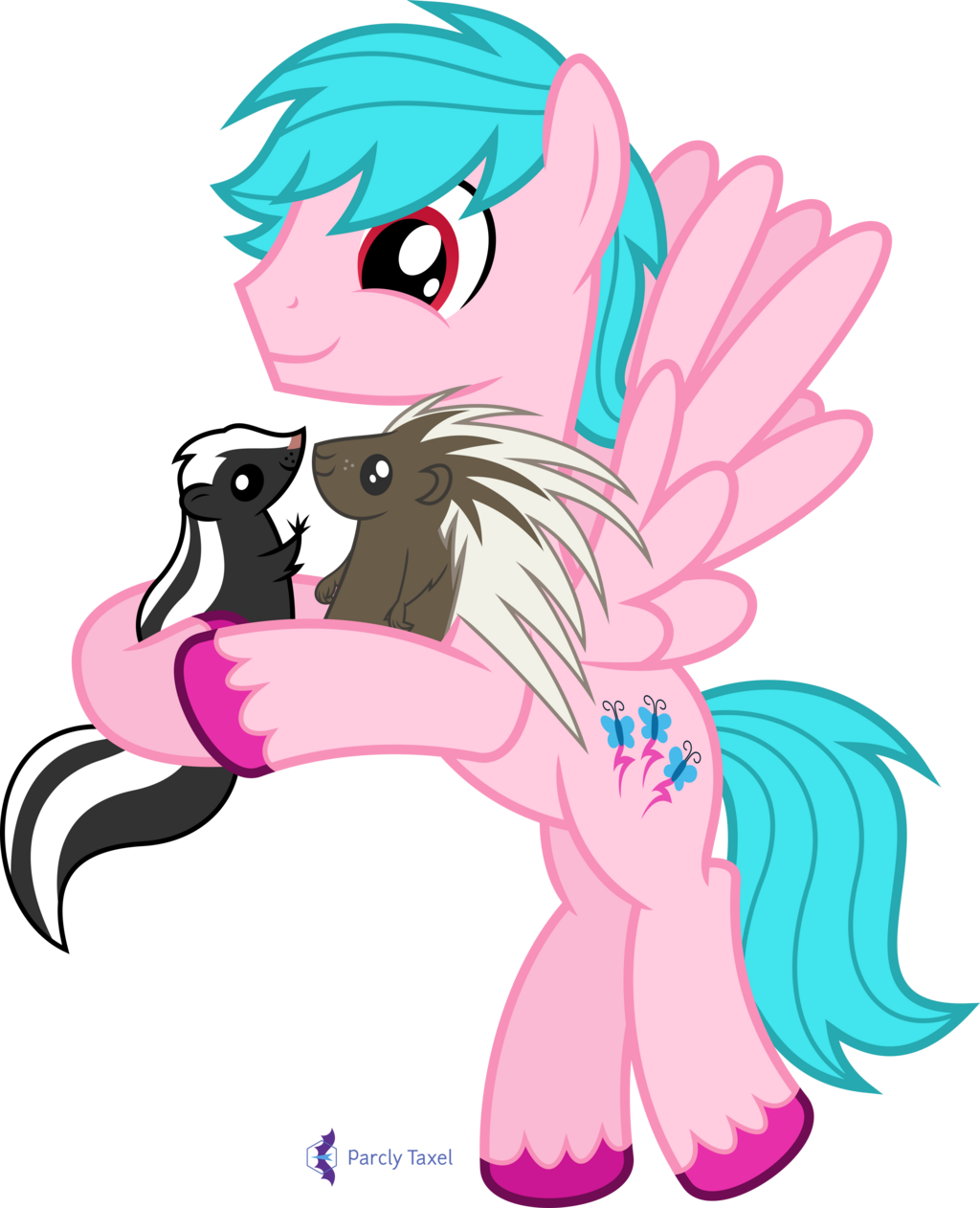 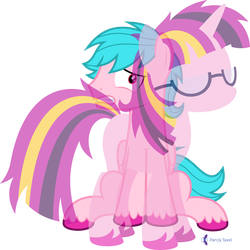 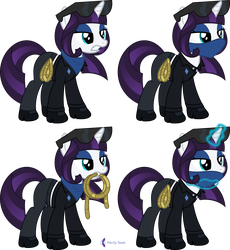 Once again I drew the pose for this second November monthly reward for Starponys on paper first, though it got tweaked a lot more than the first reward's sketch. The skunk and porcupine have both featured in MLPFIM so I had no serious issues putting them in Fireshy's hooves; the title is a reference to Jean-Michel Jarre's Les Chants Magnétiques (1981).

For rewards like this every month check out my Pixiv Fanbox.