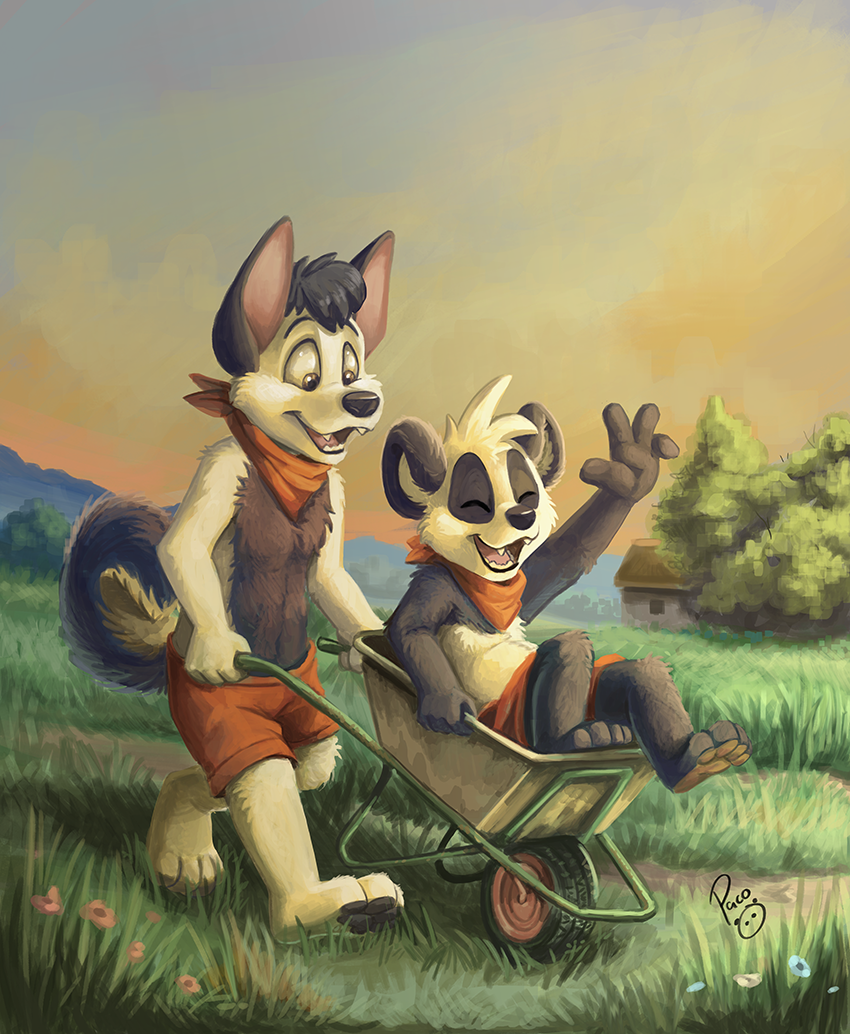 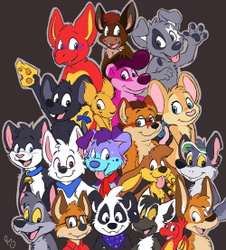 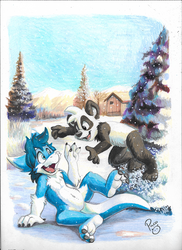 When I was young, I wanted to go with my dad anywhere he went.
Even if it was for boring issues, if I knew he was going to take the car and go somewhere else, I wanted to go with him.
There was one time he went with a friend of him to check some lands that his friend belonged or something, I really don't remember what was the reason of that trip, but I didn't mind, the important is that I wanted to be with him. It was on a hill, a little town in Mexico, those where houses are very separated from each other, some houses have farm animals, and there's a lot of vegetation (and bugs).
There, I met another kid around my age, we played all that day together, even with an old wheelbarrow we found.
I don't even remember if that day was long or short, it was that time of the life when we don't worry about time. It was getting darker and we had to leave. I was not even aware that I would never see that new friend again, because I didn't even say goodbye.

When was the last time you were not worried about time?

This picture is for

freshie, representing that friend, but hopefully Freshie is not an only-one-day friend.
Eh, I also decided to wear his same outfit.