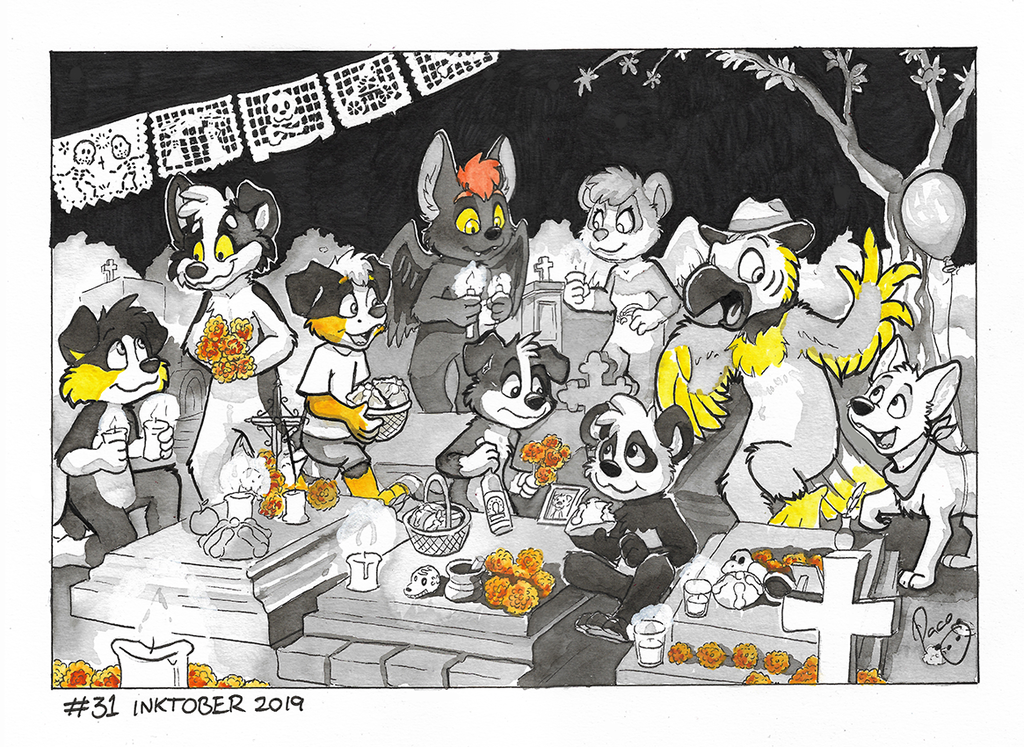 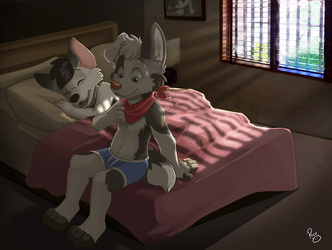 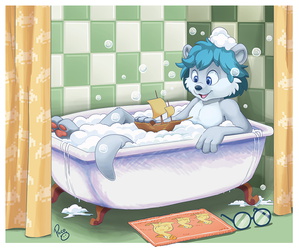 Last Stop: The most beautiful country in the world.

This was such an adventure, I went around the world in 30 days, and I'm finally back home, ready to celebrate one of my favorite holidays in the year: Día de Muertos (day of the dead). Roni was also back from his own world tour, and we decided to go to the cemetery to bring an ofrenda to his mom. The cemetery on this day is so colorful, full of people celebrating to their loved ones who went ahead of us on the journey.
There, I met Rigby and Tucker once again, which was amazing because they were who I found on my first stop in this adventure, on New York City.
I also met Misha, a little Swiss Mountain Dog; Dark Gaia, the demon wolf; Waffles, the Pancheshion angel bear; Vinny, the parrot; and my deer friend Boltee, the dog.

We are not supposed to eat the food we bring on the ofrendas, but I couldn't help it, the pan de muerto looks and smells so delicious, so I think the dead wouldn't mind if I give just a little bite.

Indeed, while I was working on this picture, I was craving for a pan de muerto, and I asked Roni if he could buy me one. And yay, I could eat one!

Thank you very much for everyone who was part of my imaginary adventure around the world. Both those who were in the pictures and all who followed this journey day by day during October 2019. It was really hard to work on this, especially because I had work, during October was my local furry convention (Confuror) where I'm staffing, some good friends visited my town, and many other business that made very difficult to keep this challenge going on, but in the end, for 5th consecutive year, I achieved it!! Of course it wouldn't be possible for everyone who is supporting me, with money, with likes, sharing my work, commenting every piece, or only appreciating them. This panda loves you all.