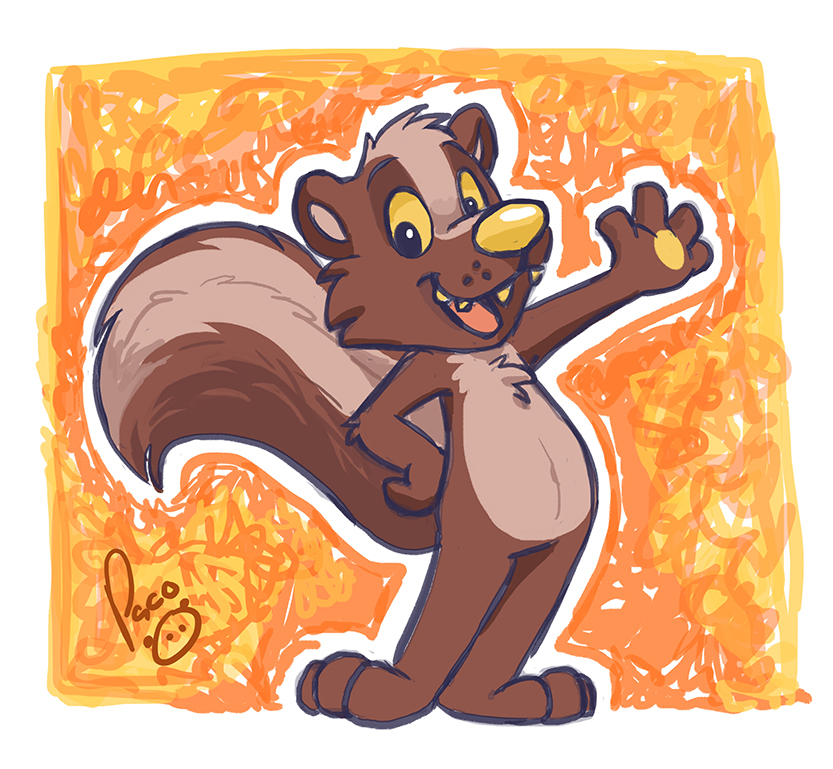 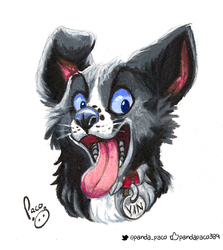 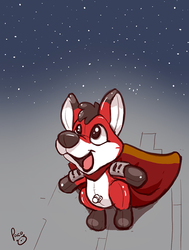 This is Richard, as known as OhMyRichard or Cam (

Done during a stream with him and Jac Fox.

He's someone I've admired since some years ago, and I paid to him for 0my very first commission at a furry convention.
I love his particular toony style and his sense of humor on his pics.
And now I know he's a very sweet person in real life, and he was having a blast using his fursuit for first time during BLFC, I hugged him many times.