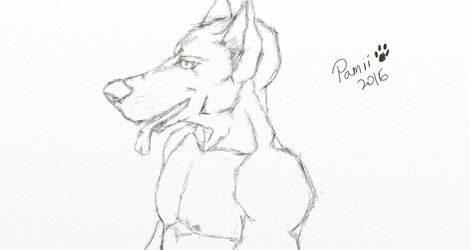 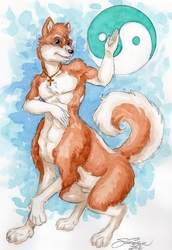 Chapter 2 of the story! Need to get on writing this faster! :)

Here, I'm starting to actually head outside of my house.