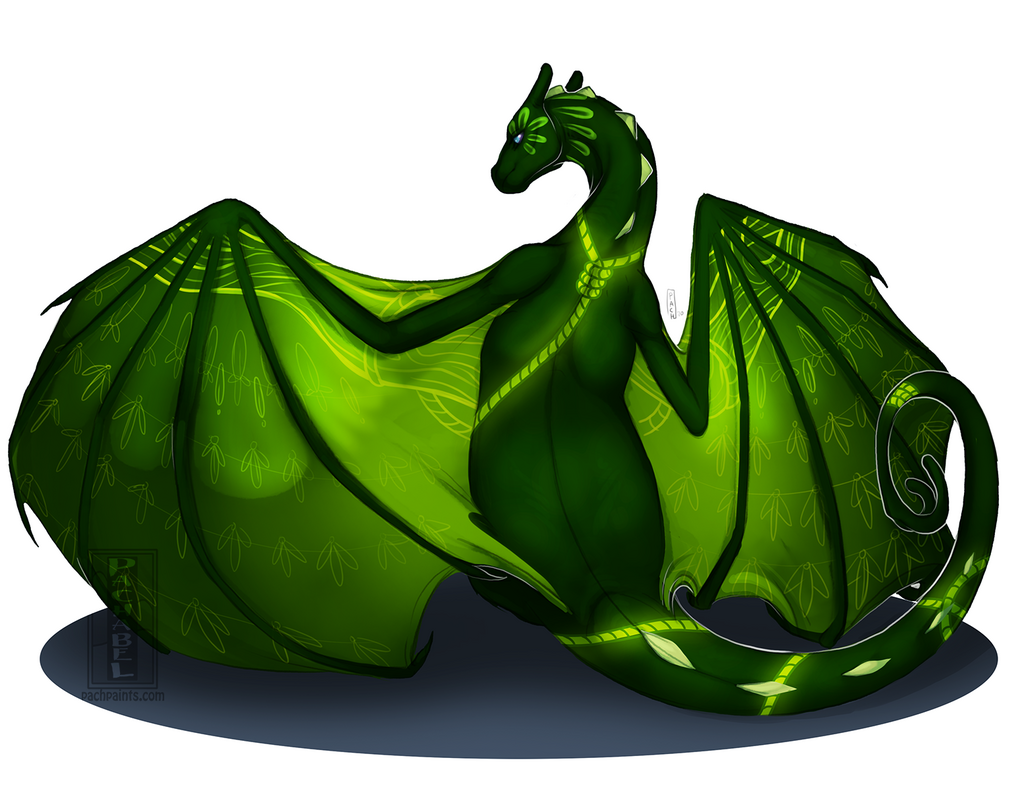 To begin this discussion, I'm going to put a few things that need to be understood for my context out there:

1. To me, bodies are bodies and they happen to have parts that rustle some jimmies - mine or other people's. For example I happen to know some people really have a thing for nicely drawn feet or hands or hell, butts even.

2. Erotica and Pornography have really similar definitions. "Anything that arouses sexual desire and heightens sexual excitement" and "A commercial product designed to elicit or enhance sexual arousal by portrayal of sexually explicit images." I can bet you guys can guess which is which, but if not, the former is Erotica and the latter is Pornography.

3. A lot of my context for my thoughts come from being in a committed relationship with a wonderful person.

Now that I have that context for my thoughts shared with you, I'm going to continue and explain what either is for me.

For me, the real differentiation comes in two places: The activity of the piece and where the focus of the piece is. Let's go back to 'Blue Loves' for a minute - the only thing that makes this piece even slightly 'pornographic' is that there are body parts and someone is a WEE BIT excited by their partner in the piece. There is no posing in there with tab A into slot B and the real focus (from where I was working from) was the nudging of heads against each other and the affection being shown. Is someone sexually excited? By ALL MEANS, but that is an effect of a connection being made.

Contrast this with a piece where the focus is about the purely physical needs of the individuals involved AND that being where the focus of the piece is. I don't want to draw a picture that is solely about 'hey, I got my dick in this person here lol lol lol' and have to frame a piece around that. That is a case of an entirely pornographic piece of work.

So for an easier ledger on what Pach considers what:

PORNOGRAPHIC: Physical need focused, any actual sexual act that is put into a non-implied sort of manner. Seriously. I don't wanna be drawing interlocking parts in any area because eek!

BOTTOM LINE: I am allowed to make a call on a case-by-case basis on what I feel like is too Pornographic for me and refuse to draw it. I am a big girl (almost a whole 26 years old! WOAH!!) who can make her own decisions and is informed enough to know what I feel like is what and to recognize that despite my attempts to define what is what there is still some overlap where I have to make judgement calls AND WILL DO SO MYSELF.

I AM THE BOTTOM LINE ON WHAT I WILL AND WILL NOT DO AND YOU NEED TO RESPECT THIS FOR ME.