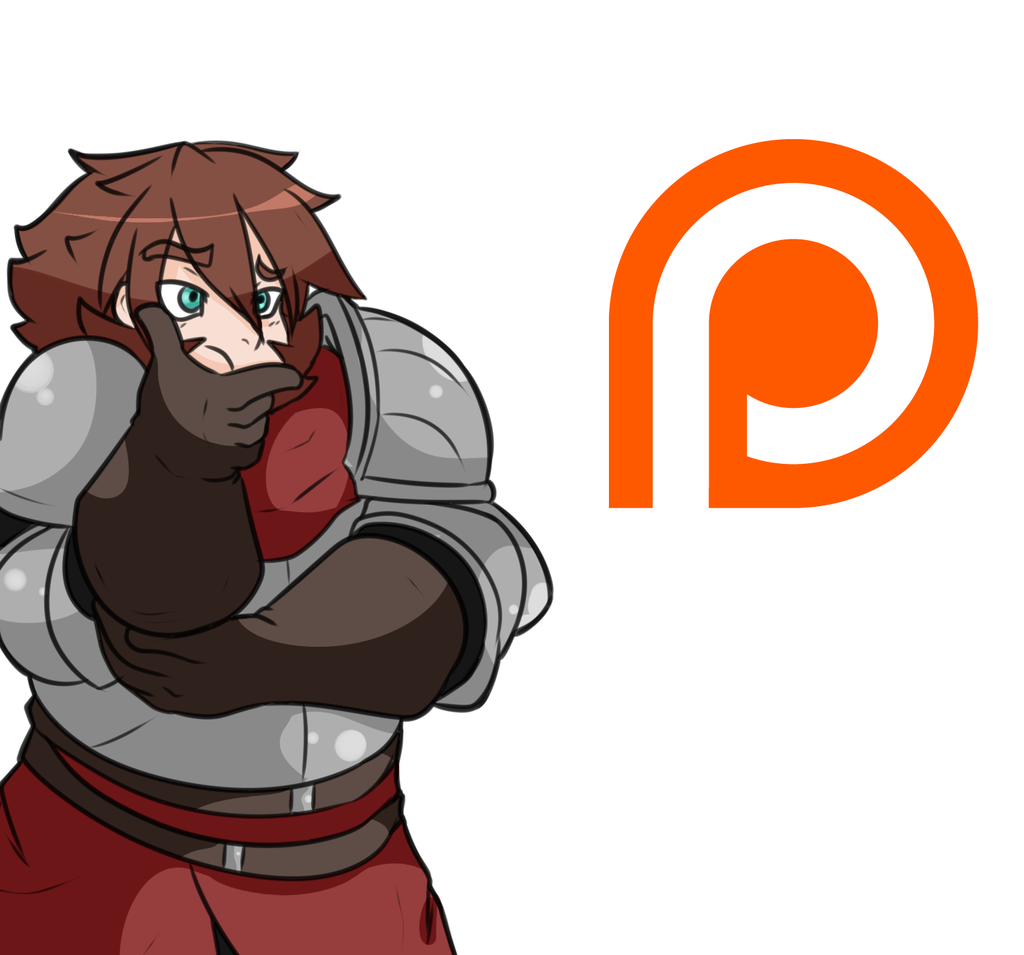 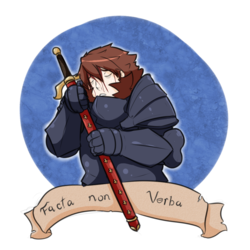 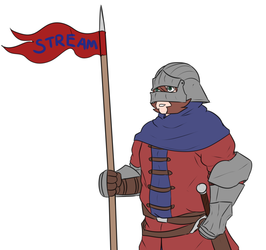 It’s been on my mind for a while now and I am heavily considering making one in the near future. In no way will this restrict content. Hopefully if things pick up on this I won’t have to rely 100% on commissions, but until then it’s up in the air as to when I will open a patreon officially.

As I said before I only want to use patreon as a tip jar so I can focus more on my personal projects/comics/world building/etc. When I do there will only be a few tiers such as 1$ 5$ 10$.

1$ Pretty much saying “here’s your tip, keep up the cool arts”

5$ I’d probably figure out something fun to do stream wise.

Thanks again for all the people who have commissioned me the past year or so. I wouldn’t be able to do this fulltime if it were not for you.