Most recent: Queen of White 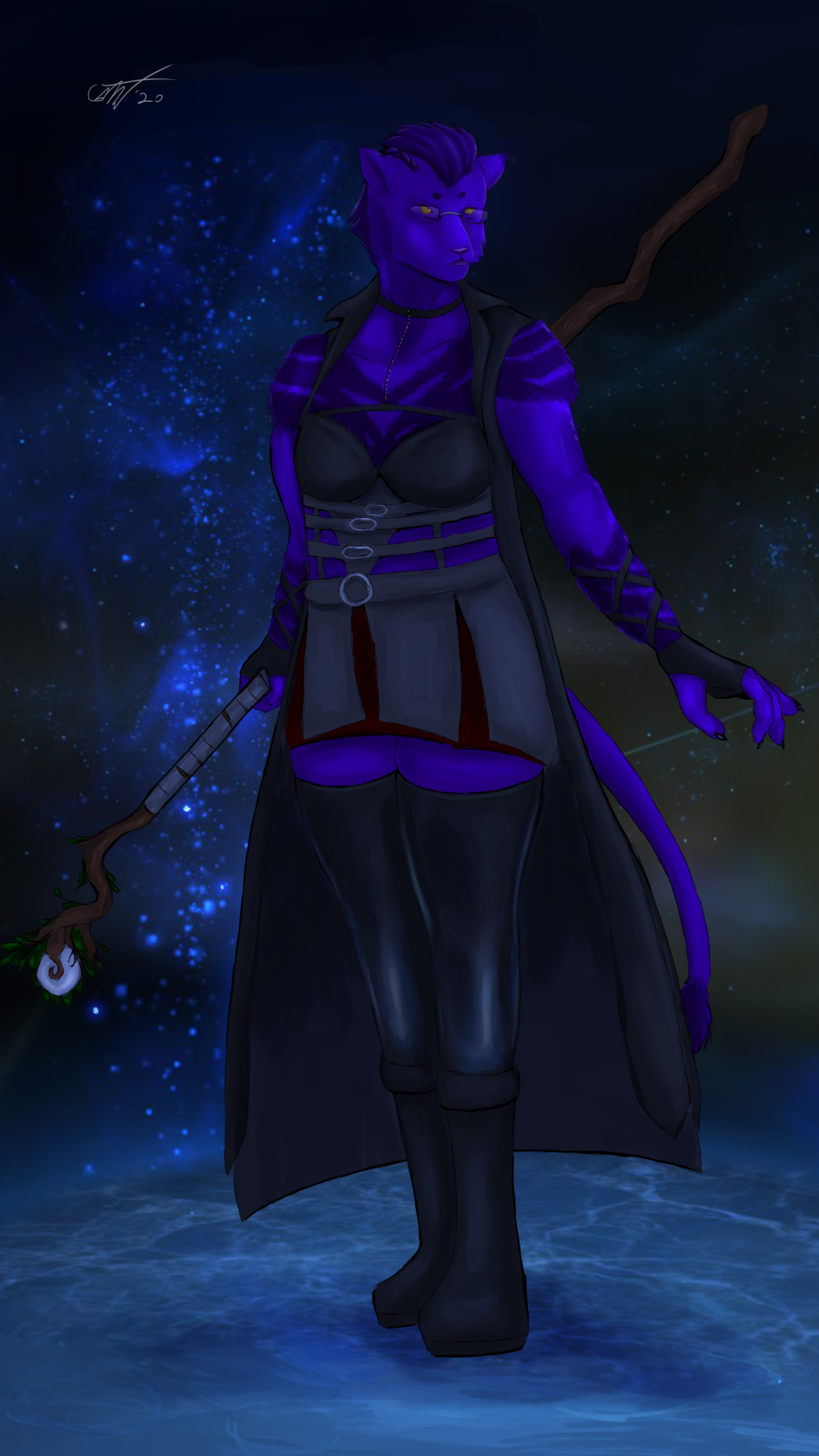 Hello!
2019 has been a weird year for me, but also a good year, and one that has re-invigorated my love of producing weird niche TF art.
For the past 5 years, I’ve been dealing with an artblock that I’ve only just now come out of this year. I think part of it is situational; I’m in a better place now than I’ve been in the past decade. Part of it is also a reframing of focus when making art.
During the 5-year artblock, I’ve had a 10 page comic commission I haven’t been able to work on. It’s finally coming together now and is more than halfway done now! I still don’t have an ETA, as the work is slow, but it is sooner rather than later!
On top of the comic, since October, I’ve been making weekly 4-hour speedpaints, and oh boy, has this been a real boon for my productivity. The time investment is relatively small, but I still feel proud at having not missed a week since I’ve started, and despite still dealing with executive dysfunction the whole time.
In January, work is probably going to slow down even more, unfortunately. I’ll be getting a new job, and less of my time will be able to go towards art.
Despite the slowdown, I still have a stupid number of future projects and ideas:

I hope I can continue to produce art y’all enjoy in 2020!