Some assembly required by Otakuwolf 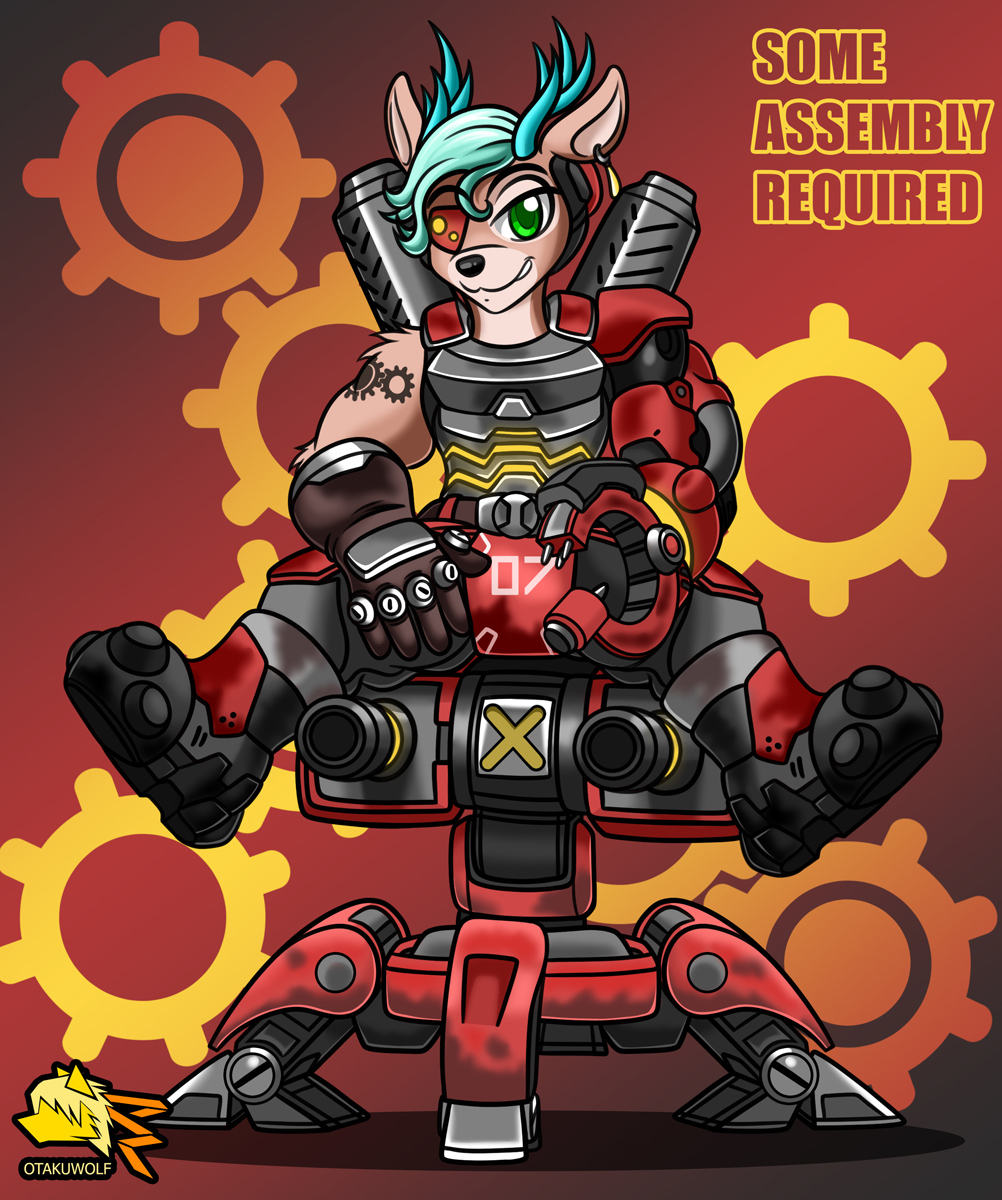 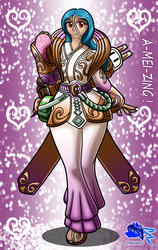 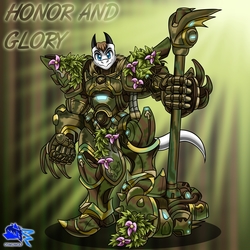 Finished Overwatch YCH commission for "Figmandor" in FA, of his character as Torbjorn from Overwatch.

While working at this i found out Blizzard has F-ed up some stuff with the visuals of this game too, not just the designs as Torbjorn's legs in the original version clip with the turret barrels <.<