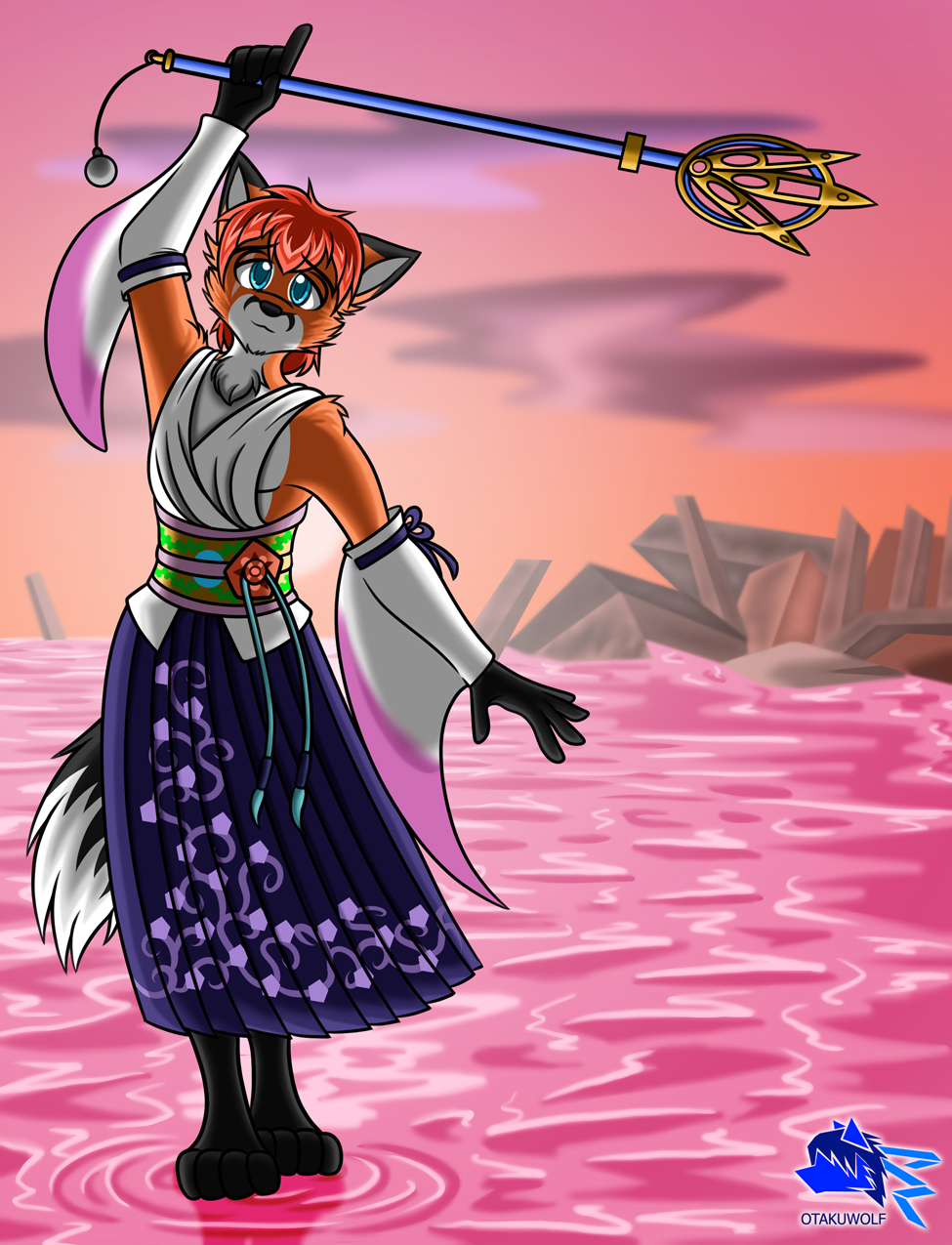 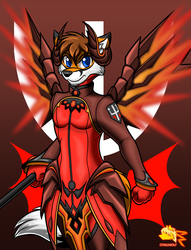 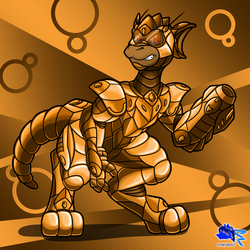 Finished commission for "RikoTravis" in FA, of his own self performing the "Sending Ritual" from Final Fantasy X, as in a scene from the game itself (link on bottom)

This is probably the first time i happened to draw a scene from an FF game, but from it i understood there are some things i really need to pratice on.
I really like how the character shading looks like in here (also curses on that staff that was hard to understand a bit from the angle and a bit from the different versions i found as reference) ^.^

The original image used as reference for this picture can be found here: http://vignette1.wikia.nocookie.net/finalfantasy/images/9/9c/Sending.jpg/revision