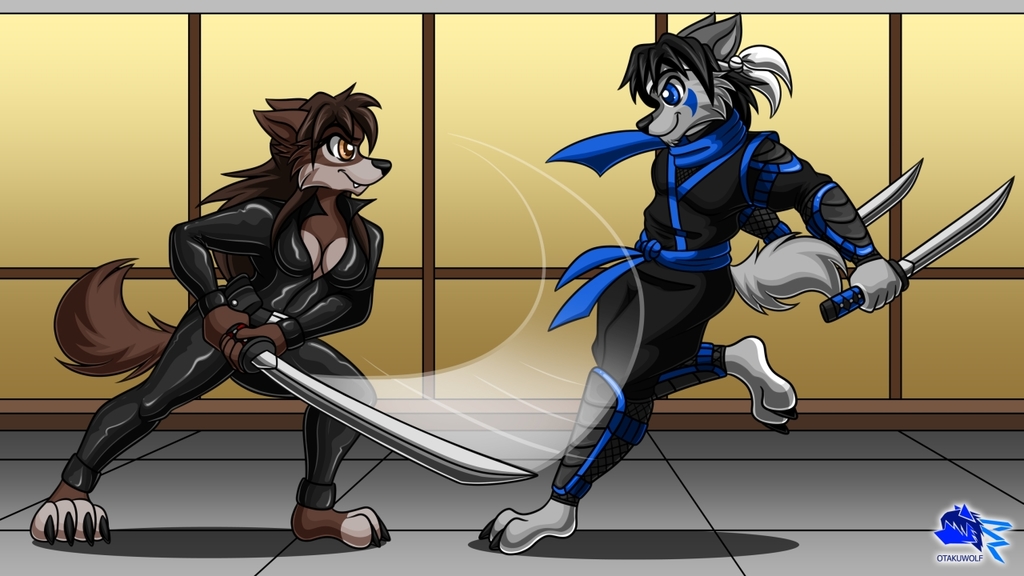 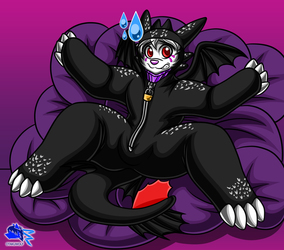 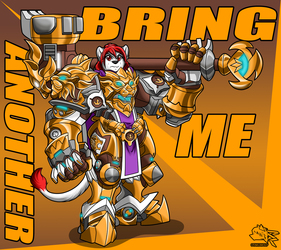 Finished commission for "Dizziez" in FA featuring my own sona having some "sparring".

In animes only pussies train with non-lethal weapons without putting all theyr effort into it ;)

I admit Ota's outfit has been a bit "trown there" with whatever i had on my paws as reference but a cookie to anyone guessing where the design comes from... at least for the most ^.^

Dizzie © Her player
Otakuwolf and image ©