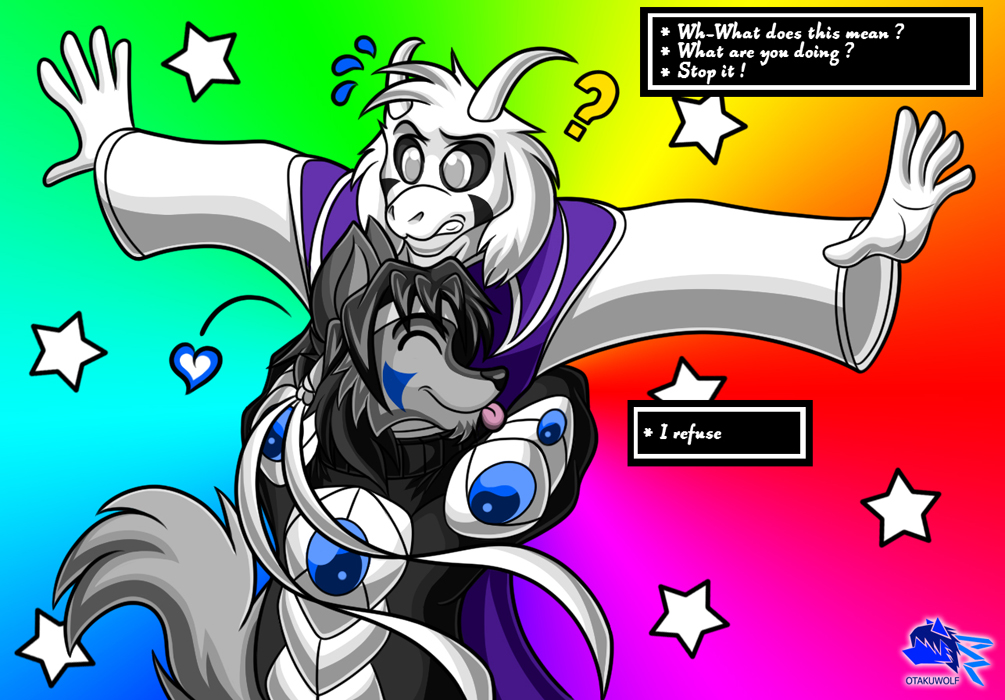 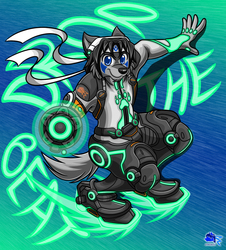 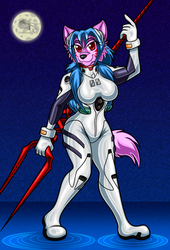 Some friends of mine were curious to see Asriel Dremurr in my style... and some other friends of mine kept saying that i "punch him because i'm a gamer and he is a videogame boss" or something like that.
First, now you can see Asriel in my style, maybe i'll draw him again someday.
Second, no, i don't punch him, i actually like him a lot as you can see, i actually wish we could really be "best friends forever" <3

And last, anybody who would even think about harming anyone in Undertale are bad kids who should burn in hell... after having Sans beating theyr dirty bumholes to mars and back to Earth.