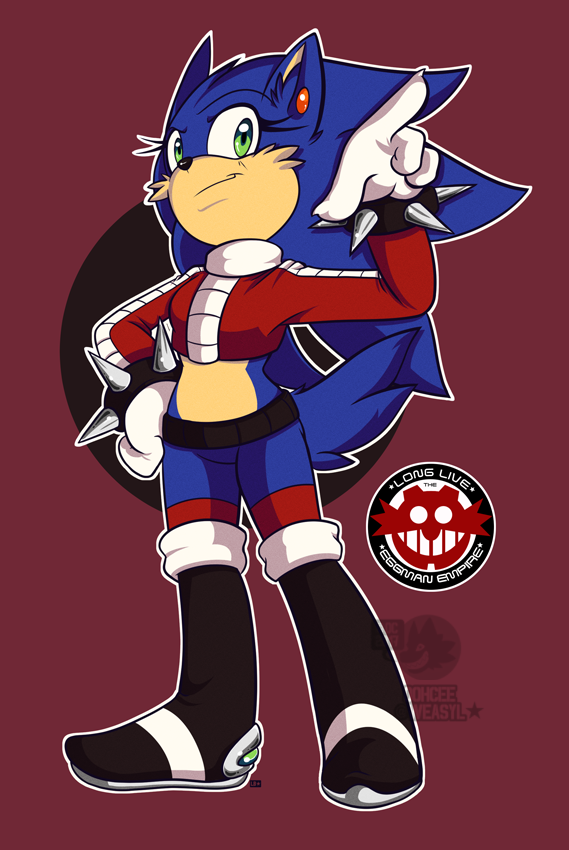 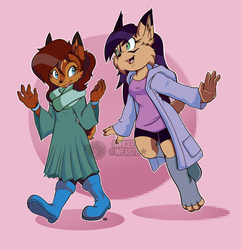 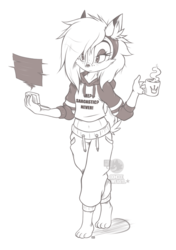 This is an AU concept I made up for a private RP I’m part of. I roleplay as a gender-bent Sonic the werehog, and for an event I changed her into a version of herself that ended up working for Eggman.

She isn’t necessarily evil like the good doctor is, as she still has her strong sense of justice like her original self. But she also uses Eggman’s influences to get shit done. So I guess in a way she’s an anti-hero? I haven’t worked out everything about her, but I just like the idea of her making Eggman re-evaluate his plans because if there’s a chance someone or something is gonna get oppressed she’s not going to stand for it. She’s a tough lady, no one messes with her, not even her boss.

Patreon supporters will gain access to a timelapse video of this, wallpapers and hi-res version.