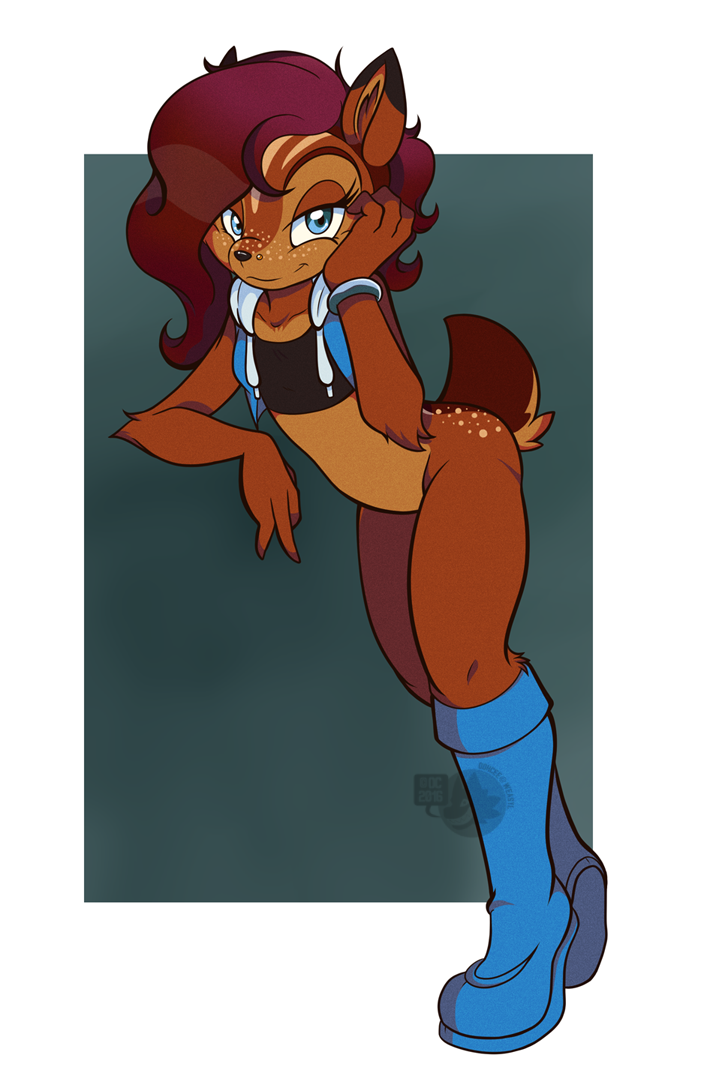 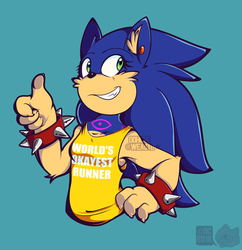 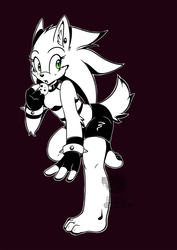 I haven’t drawn anything in forever, which is bad because I have a final animation film I need to be working on! But instead I drew a Sally because I have been going through the depths of ff.net and found some SatAM fics and now I want to write my fics again and not do final film stuff orz.

And every time I draw her I swear I've added something new to her.