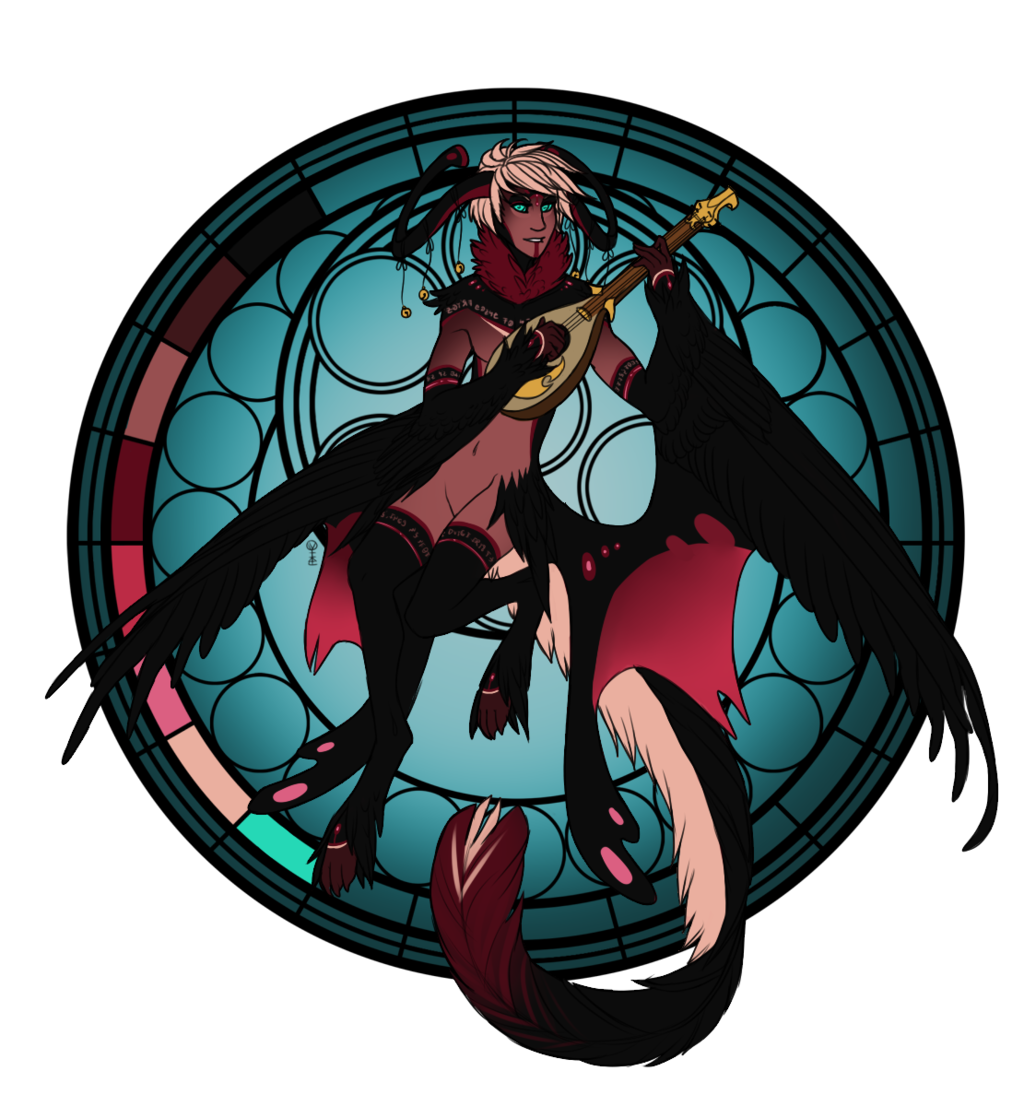 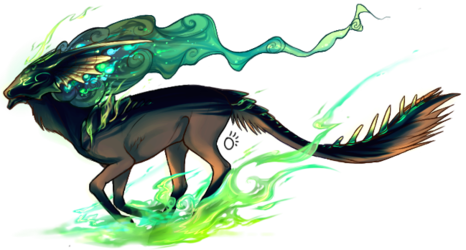 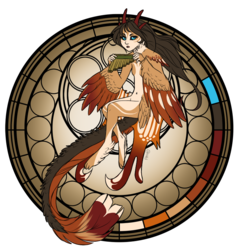 The Siryn have long been spoken of in myth throughout the world. With haunting music they lure sailors and travelers away from their path, plucking at the very emotions of their prey. Just as the victim begins to realize what has hold of them, it is too late. The Siryn takes their prize.

Cunning and shy the Siryn are a reclusive race that stay far from heavily populated areas. They inhabit islands and deep woods, using the haunting cry of their songs to lure their favorite meal to them. Those who hear their song rarely escape and it is said that those who do live, do so because the Siryn allowed them with hopes their tale of survival will bring those with greater curiosity into their grasp.

It was believed that Siryns would occasionally leave their lairs to visit towns in the dead of night to steal children from their beds. However, shortly after the incident a mysterious stranger arrived in one town, claiming that the Siryn could not carry off a child as they could not fly. The figure then promptly vanished leading some to suspect that it was actually a Siryn in disguise. This has raised some concern as to what is stealing the children.

I accidently deleted my first mock-up of this so forgive me if I forget anything. D:

This guy will be an actual auction, with an end date and everything!

An auto-buy will be added 24 hours before the end of the auction.
Please reply to the highest bidder under my comment.
I will keep the bids updated across the other sites I've posted this too.